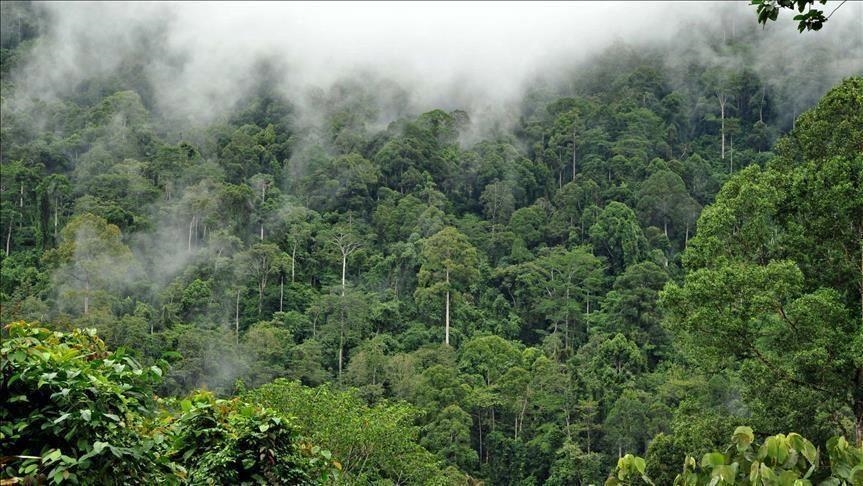 There was an 18% increase since last August in a region considered an important natural buffer against climate change, according to the National Institute for Space Research (INPE) that published the data.

INPE satellites recorded 33,116 fires during the dry season in August -- a time typically worse for deforestation and fires.

The number has been driven by increased deforestation and forest degradation in the last four years, according to Mariana Napolitano, the head of Science at the World Wide Fund for Nature Brazil (WWF Brazil).

"The Amazon is a humid tropical forest and, contrary to what happens in other biomes, fire is not part of its natural cycle. Therefore, fires do not arise naturally in the biome and their occurrence is always associated with human actions - especially deforestation and forest degradation," she said in a statement.

From January to the end of August, more than 46,000 fire spots have been recorded, according to WWF Brazil. The fires surpassed blazes in August 2019 that drew criticism from global leaders.