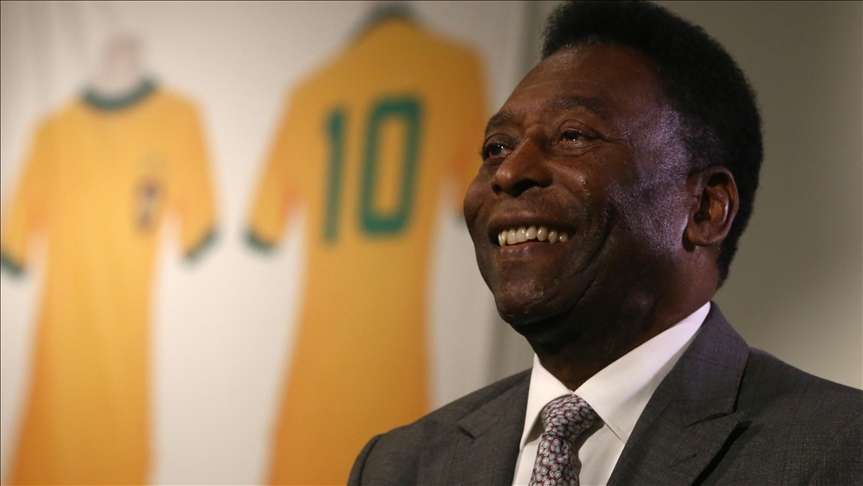 Legendary Brazilian soccer star Pele was discharged from a hospital in Sao Paulo on Thursday after nearly a month of treatment.

The 80-year-old was recovering from surgery to remove a tumor from his colon which was detected during routine medical examinations in late August, after which he was hospitalized. The surgery was performed at the beginning of September.

According to a medical bulletin from Albert Einstein Israelite Hospital in Sao Paolo, Pele must remain under treatment, undergoing chemotherapy.

“Edson Arantes do Nascimento [Pele] was discharged from Hospital Israelita Albert Einstein on the morning of Thursday, September 30, 2021. The patient is stable and will continue undergoing chemotherapy, after surgery to remove a tumor in the intestine, performed on September 4th,” it said.

“When the road is difficult, celebrate every step of the journey,” Pele wrote. “Concentrate on your happiness. It's true that I can’t jump anymore, but these past few days, I've been punching the air more times than usual. I’m happy to be back home.

“I want to thank the entire Albert Einstein Hospital team, who made my stay pleasant, with a human and very affectionate welcome. Thanks also to all who, from afar, make my life complete with so many messages of love,” he added.

Pele and Kely Nascimento, his daughter, have been using social media since he was admitted to the hospital to keep fans updated on his health status. A few days ago, she celebrated her father’s improvement and said he was ready to continue his recovery at home.