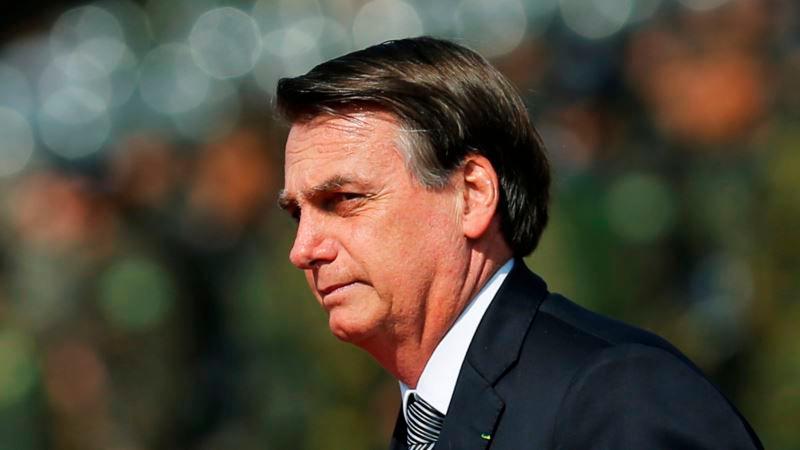 Brazilian President Jair Bolsonaro accused the World Health Organization (WHO) of being too politicized and threatened his country’s withdrawal.

"I warn you: The United States has quitted the WHO, and we are also considering [this variant] in the future. Either the WHO works without ideological tinting, or we leave. We don’t want people from the outside to tell us what our healthcare must do," he said.

US President Donald Trump said on May 29 Washington was terminating its relations with the World Health Organization "because they have failed to make the requested and greatly needed reforms." Earlier, Trump accused the organization of being controlled by China and accused the organization and the Chinese government of failing to properly address the challenge posed by the novel coronavirus outbreak.

Bolsonaro, an ultra-right politician nominated by the conservative Social Liberal Party of Brazil, was sworn in on January 1, 2019. For his sharp rhetoric and views similar to the US president’s, Bolsonaro was dubbed ‘Trump of the Tropics.’ The Brazilian president has repeatedly said he viewed Trump as his role model and that he, just like the US leader, wants to make his country "great again.".