Brazil to get fourth health minister since pandemic began 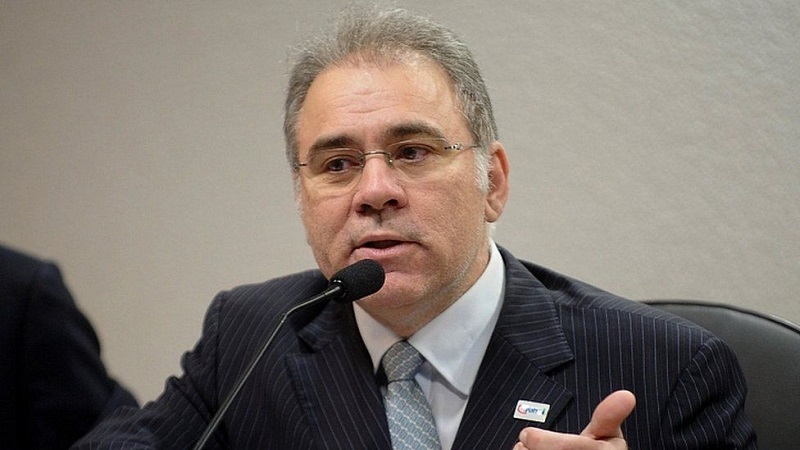 Brazilian President Jair Bolsonaro has announced he is appointing a new health minister - the fourth since the coronavirus pandemic began, BBC reports.

Marcelo Queiroga, a cardiologist, is to replace General Eduardo Pazuello, an army officer with no medical training.

It comes as the number of Covid-19-related deaths in Brazil approaches 280,000.

Brazil has the second highest number of infections and deaths in the world, behind the US.

Mr Bolsonaro has faced widespread criticism over his handling of the outbreak.

"It was decided now in the afternoon to appoint physician Marcelo Queiroga to the Ministry of Health," Mr Bolsonaro said in an address at the Alvorada presidential palace on Monday.

He said the transition process "should take one or two weeks".

Hours earlier, Gen Pazuello told reporters that the president was looking to replace him to "reorganise" the ministry.

Mr Bolsonaro said he had had an "excellent" conversation with Mr Queiroga, adding: "He has everything in my opinion to do a good job, giving continuity in everything Pazuello did until today.

"From now on, we are going to a more aggressive phase regarding the fight against the virus."