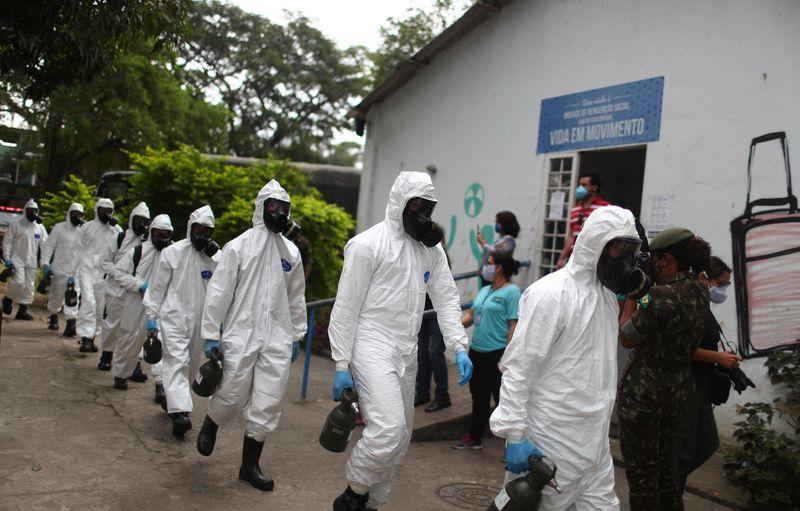 Brazil has seen a record number of coronavirus deaths as the pandemic that has swept across the world begins to hit Latin America with its full force, AFP reports.

After Asia, Europe and North America, Latin America has seen coronavirus infections surge in recent days and now accounts for about 580,000 of the world's nearly five million confirmed cases.

Brazil has been hardest-hit in the region, rising to the third-highest number of cases in the world, as Peru, Mexico and Chile also see steady increases in infections.

Health officials in Brazil reported 1,179 new coronavirus deaths on Tuesday, the first time the daily toll exceeded 1,000, but far-right President Jair Bolsonaro remains bitterly opposed to lockdowns, having described them as unnecessary over a "little flu".

With the outbreak in the world's sixth-largest country expected to accelerate until early June, many Brazilians are deeply worried about the next few weeks.