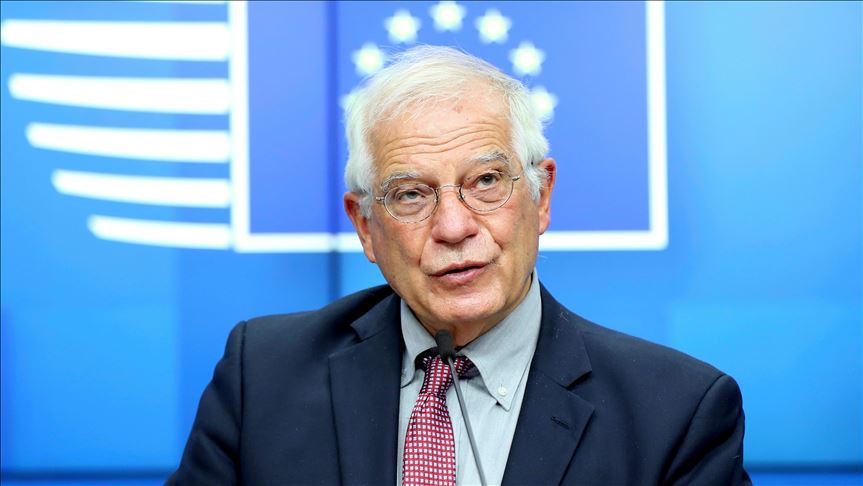 "In just 2 years, the number of seriously food insecure people in the world had already doubled from 135 million before the COVID-19 pandemic to 276 million in early 2022, and 323 million today.

Now, with this unjustified and unprovoked, 1.2 billion people - one in six of the world’s population - are severely exposed to the combination of rising food prices, rising energy prices, and tightening financial conditions.

Things can get worse. Russia is blocking 20 million tons of grains in Ukrainian storage facilities. This is a deliberate attempt to use food as a weapon of war, not only against Ukraine but against the most vulnerable countries in the world.

Africa is the most severely affected region. Many countries heavily depend on grains and fertilizers from Russia and Ukraine. This food crisis is not caused by the European restrictive measures. The agricultural sector in Russia is not targeted. Our sanctions do not prohibit the import of Russian agricultural goods, or fertilizers, nor payment for such Russian exports.

The crisis is entirely caused by Russia’s actions: it has invaded a breadbasket of the world and it has turned the shipping lanes of the Black Sea into a war zone. There is an absolute urgency to act, and we work on four strands of action," said Borell.