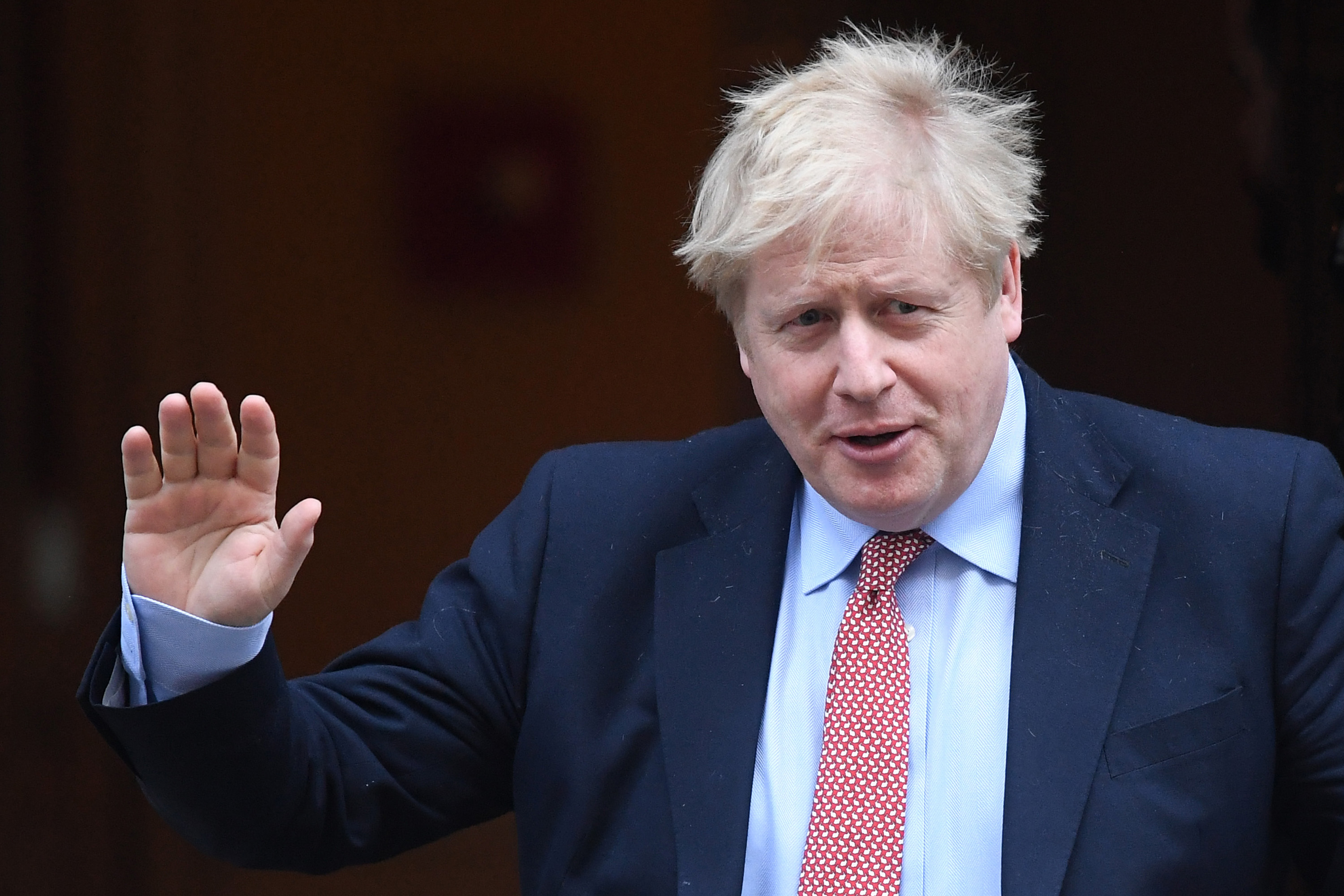 The first world leader known to have had coronavirus is now leading his nation's response to it, and in a speech outside 10 Downing Street, the British Prime Minister had a clear message: Don't give up on the lockdown yet, CNN reports.

In his first remarks after returning to work Monday, Johnson acknowledged that the restrictions were hard to bear and risked taking a heavy toll on the economy.

But he warned that the UK was at "the moment of maximum risk" and suggested restrictions would need to remain in place for the time being in to avoid a second peak of infection. The UK's lockdown measures are due to be reviewed again by May 7.

Johnson struck a characteristically upbeat tone in his address, drawing on his own brush with the virus to offer a message of hope to a country that has endured at least 20,000 deaths from the virus and where the government has faced heavy criticism for its early response.

"If this virus were a physical assailant, an unexpected and invisible mugger, which I can tell you from personal experience it is, then this is the moment when we are beginning to wrestle it to the floor," Johnson said. 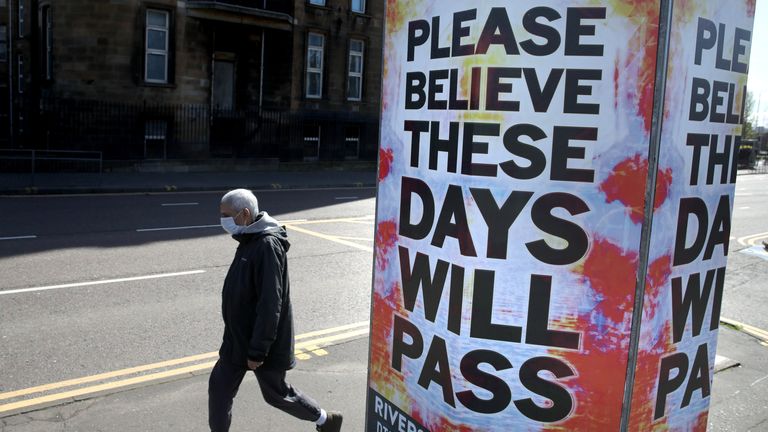 Johnson returns to the helm at a pivotal moment. Johnson spent several nights in intensive care earlier this month after his condition with coronavirus symptoms worsened. He thanked Foreign Secretary Dominic Raab for deputizing for him during his illness. "I am sorry I have been away from my desk for much longer than I would have liked," Johnson said.

He will have little time to rest. His government has set an ambitious target to test 100,000 people a day by April 30. The Department of Health and Social Care said 29,058 tests were carried out on Saturday, although the government says the capacity is much higher.

"I know it is tough and I want to get this economy moving as fast as I can but I refuse to throw away all the effort and the sacrifice of the British people and to risk a second major outbreak and huge loss of life and the overwhelming of the NHS," he said.