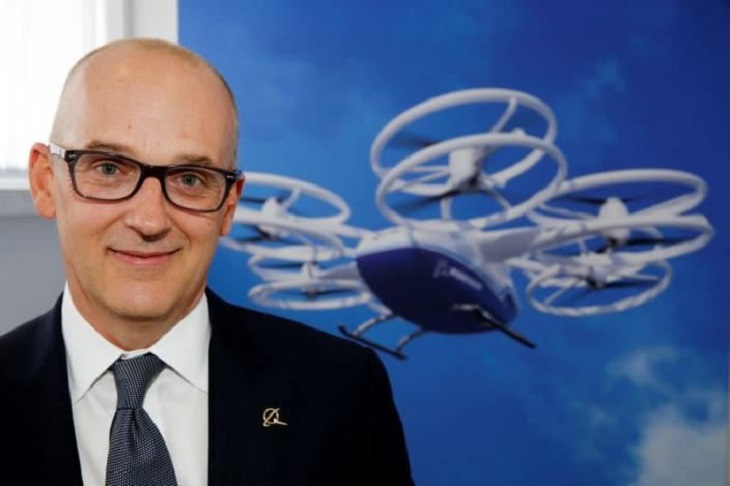 The U.S. planemaker also said the maximum retirement age for Chief Executive David Calhoun has been extended to 70 years from 65 years.

Investors will be eager for more details and color on the company's board and executive leadership during its annual shareholders meeting later on Tuesday.

Smith, a 30-year veteran at Boeing, has been leading a business transformation that includes cost-cutting and shuffling resources to help Boeing emerge stronger once the COVID-19 and 737 MAX crises ebb.

He was also seen by some people in the industry as a likely candidate for the top executive role after Calhoun.

Prior to becoming CFO, he was corporate controller and vice president of Finance. In that role he served as Boeing's principal liaison with the board of directors' audit committee on regulatory compliance.