Boeing 737 MAX to get EU flight clearance next week 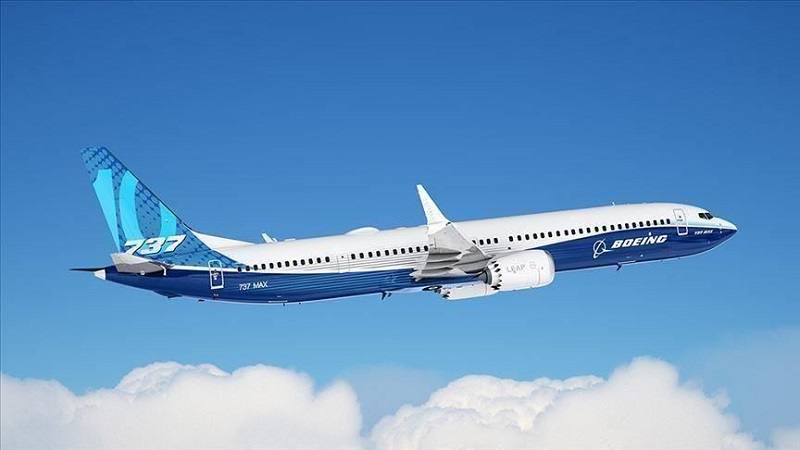 Boeing’s 737 MAX airliner will receive final clearance to resume flying in Europe next week, the head of the EU’s air safety watchdog said on Tuesday, according to Reuters.

The EU Aviation Safety Agency (EASA) published a draft airworthiness directive in November and has made some largely presentational changes after public consultations, Executive Director Patrick Ky said in an online media briefing.

“We expect to publish it next week, which means the MAX will be cleared to fly again,” Ky said. A separate certification of the MAX-200 variant will likely follow in “coming weeks”, he added, allowing flights to resume before summer.