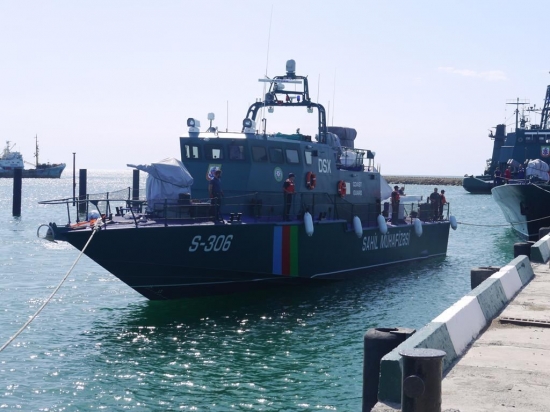 The body of an Azerbaijani citizen killed by Kazakh border guards has been handed over to his family, the Azerbaijani State Border Service said in a statement on Wednesday.

"On May 6, the body of Gahraman Ibrahimov (born in 1969), a resident of Azerbaijan’s Neftchala district, transferred by a border patrol ship of the Coast Guard of the State Border Service, was handed to his family,” said the statement.

Gahraman Ibrahimov was killed on April 30, 2020 as a result of the use of weapons during the detention of Azerbaijani citizens by the coast guards of the border service of the Kazakh National Security Committee.