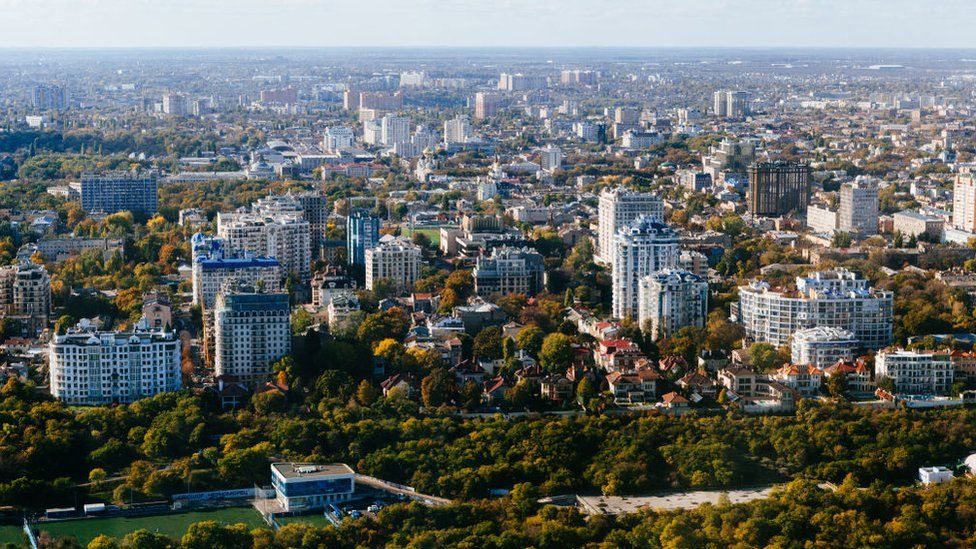 Explosions have rocked a key Ukrainian port just a day after Kyiv and Moscow reached a landmark deal to allow the resumption of grain exports, News.az reports citing UNIAN.

Several blasts hit the western city of Odessa early on Saturday morning. The cause of the explosions is unclear.

Under the terms of Friday's deal, Russia agreed not to target ports while grain shipments are in transit.

The UN had described the deal as "a beacon of hope" following months of conflict.

Oleksiy Honcharenko, a local MP, wrote on Telegram that there had been six explosions in the city and that its port had caught fire after the attack.

Mr Honcharenko added that Ukrainian air defences shot down several other missiles and that fighter jets were engaged in dogfights over the city.