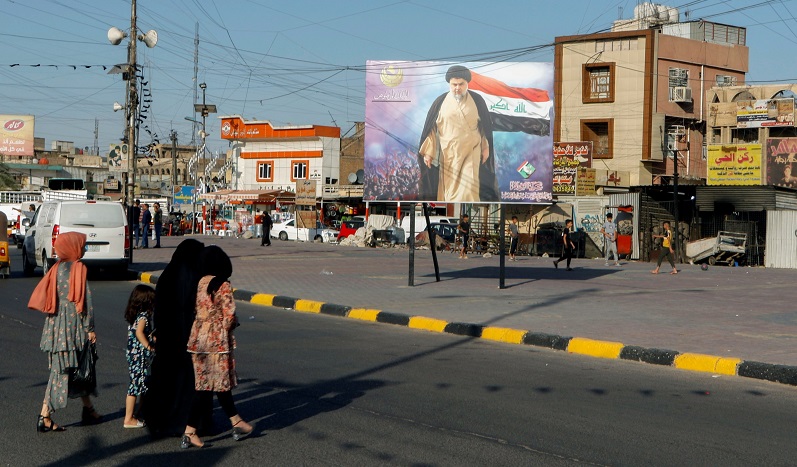 A blast at a popular market in the Iraqi capital Baghdad has injured at least 15 people, a security source told Anadolu Agency (AA) late Wednesday.

The source, who is a captain in the Baghdad police, told AA that "an explosive device exploded in the middle of the popular Maridi market in Sadr City, injuring 15 people."

The source, who opted to remain anonymous as he was not authorized to speak to the media, said "security forces arrived at the scene and launched an investigation into the circumstances of the explosion."

No group has yet claimed responsibility for the attack.

Explosions in the Iraqi capital, particularly in the predominantly Shiite Muslim Sadr City district, were once almost daily occurrences but have become less frequent in the past few years, particularly following the defeat of Daesh terrorists in 2017.

In January, twin suicide bombings ripped through a busy market in the Iraqi capital, killing more than 30 people and wounding dozens.