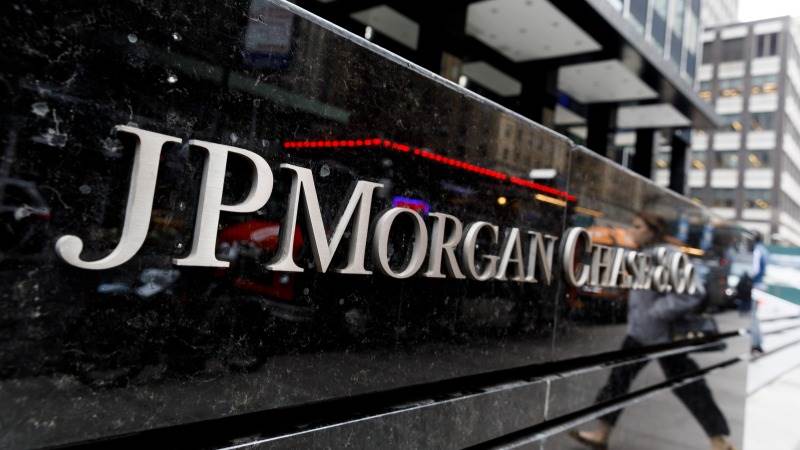 Bitcoin’s charge to a record north of $50,000 isn’t sustainable unless the cryptocurrency’s price swings cool down quickly, JPMorgan analysts said in a note, Reuters reports.

The world’s biggest digital currency hit a record of $51,300 on Wednesday after smashing the $50,000 mark for the first time a day earlier, fuelled by signs it is winning acceptance among mainstream investors and companies.

Bitcoin’s three-month realised volatility, or actual price moves, is 87% versus 16% for gold - an asset proponents say it could threaten, the U.S. investment bank said in a note published on Tuesday.

The value of all bitcoin in circulation has swollen to $900 billion from $200 billion in September, the analysts said. The $700 billion jump has come the back of a total flow of just $11 billion from institutional investors into major trusts and futures markets.

Bitcoin’s limited supply - based on “miners” producing a set number of new coins - has led to a holders charging a premium on bitcoin coming to market, JPMorgan said. Retail flows may have also magnified institutional flows, it added.