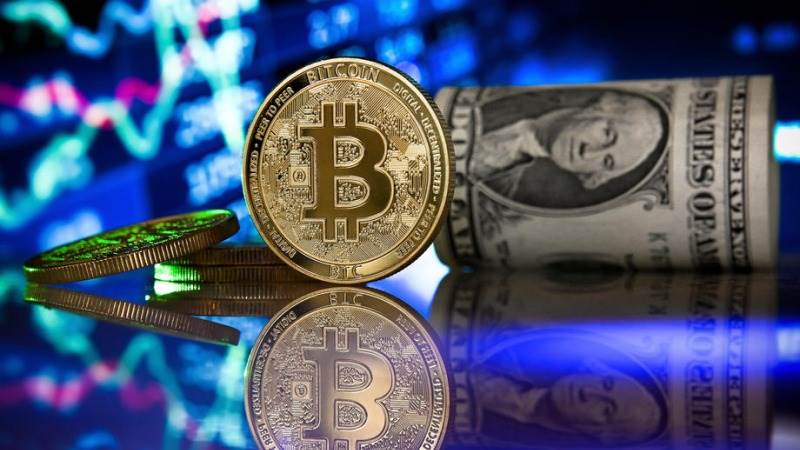 The price of Bitcoin on Tuesday dove to its lowest level in 18 months as the sell-off continues in cryptocurrency and global equity markets with fears of recession stemming from the Federal Reserve's rate hikes, News.Az reports citing Anadolu Agency.

Bitcoin, the world's largest crypto by market size, saw its price further plummeting to $20,846 at 0200GMT, marking the lowest level since Dec. 16, 2020, according to official figures.

The market capitalization of Bitcoin also fell to approximately $400 billion at that time, which is a $200 billion weekly loss.

The massive losses in the crypto market come as US stock exchanges continue to plummet amid fears that the Fed's aggressive monetary tightening against record-high inflation could cause a recession in the world's biggest economy.

The Fed's two-day meeting will conclude on Wednesday at 1800GMT, and it is widely expected to make another 50 basis point rate hike.

The central bank could signal 75 basis points of interest rate increase for its September meeting to tame consumer inflation that annually rose 8.6% in May.