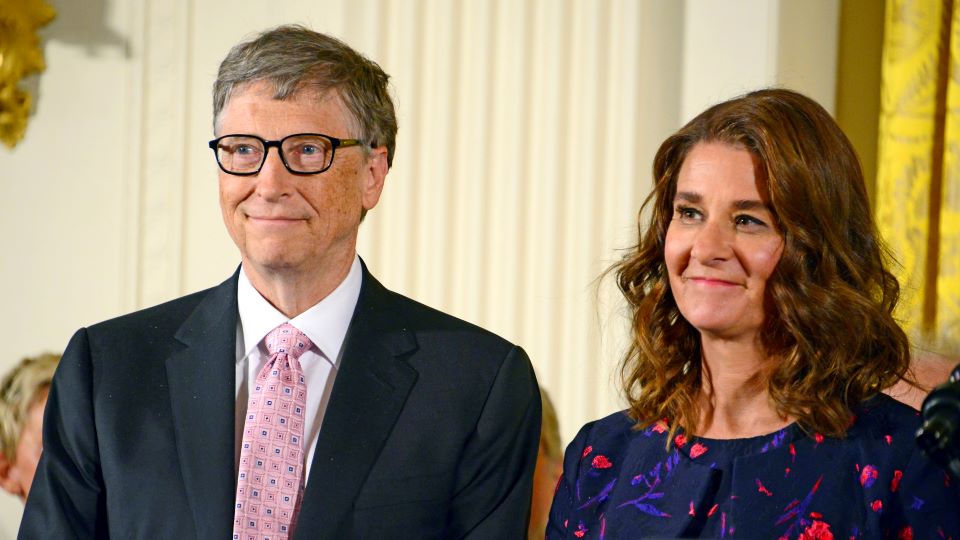 Bill and Melinda Gates agreed on how to divide their property and assets before announcing their divorce on Monday, US media report.

The billionaire couple, who have been married for 27 years, reportedly signed a separation contract outlining how their estate would be split.

But they did not sign a pre-nuptial agreement before their wedding in 1994.

The couple runs the Bill & Melinda Gates Foundation, which has spent billions on charitable causes around the world.

They have pledged to continue to work together at the foundation once their divorce is finalized.

He made his money through the firm he co-founded in the 1970s, Microsoft, which is the world's biggest software company.

The couple's estate is believed to include multi-million dollar properties in Washington, Florida and Wyoming. Their main residence is a lakeside mansion in Medina, Washington that is reported to be worth at least $127m.