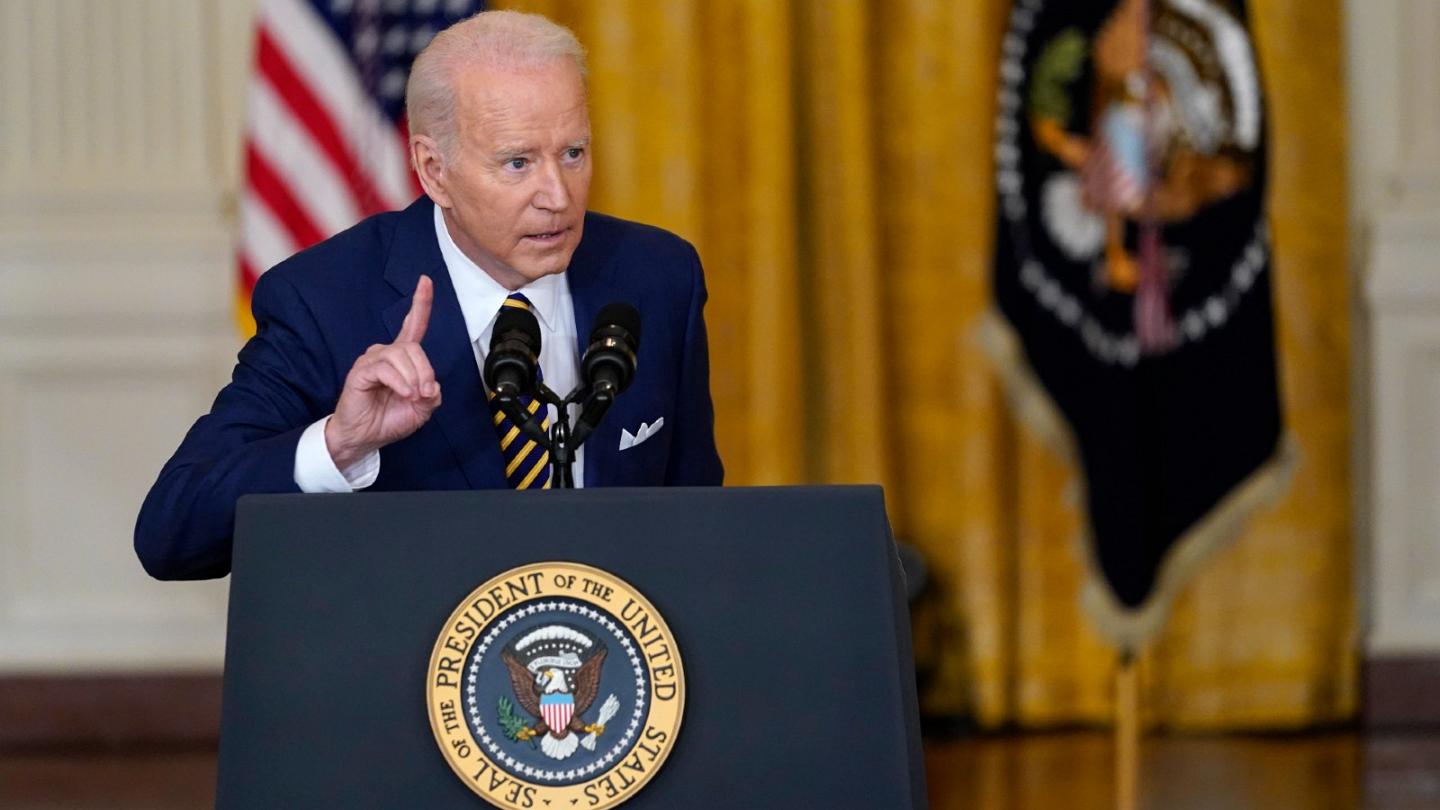 US President Joe Biden warned on Friday that Russia will pay a "severe price" if the country uses chemical weapons in Ukraine, News.az reports citing CNN.

"I'm not going to speak about the intelligence, but Russia will pay a severe price if they use chemicals," Biden told CNN's Arlette Saenz following remarks announcing further sanctions and export controls against Russia.

The US government has previously found that the Russian government used chemical weapons in both the 2020 poisoning of Russian opposition leader Alexey Navalny and in 2018 against Sergei and Yulia Skripal in England.

Both determinations by the US led to sanctions under the Chemical and Biological Weapons Control and Warfare Elimination Act, which requires the President to impose economic and diplomatic sanctions if a country is found to have used chemical weapons.