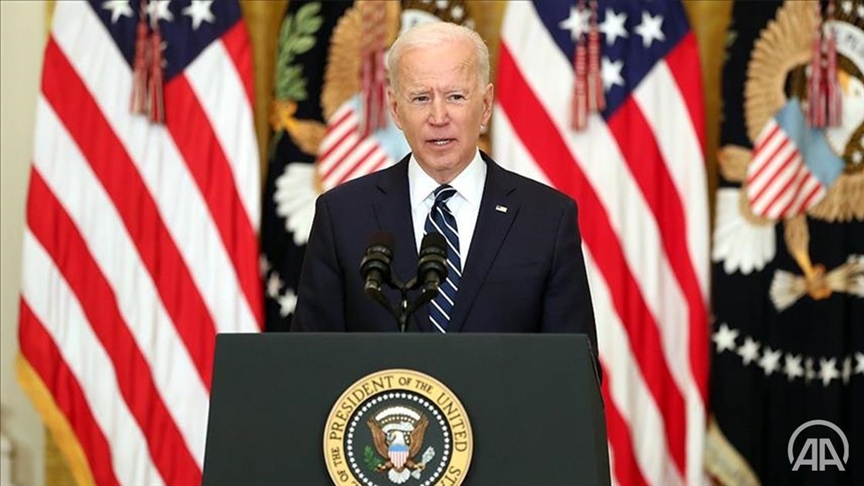 U.S. President Joe Biden pledged on Friday that every American who wanted to would be evacuated from Taliban-ruled Aghanistan, with about 13,000 brought home so far, Reuters reported.

Facing a torrent of criticism for his handling of the U.S. troop withdrawal, Biden said he could not promise what the final outcome would be in Afghanistan, where the United States fought the Islamist group for 20 years.

"This is one of the largest, most difficult airlifts in history and the only country in the world capable of projecting this much power on the far side of the world with this degree of precision is the United States of America," Biden said in a speech at the White House.

"We’re going to do everything, everything that we can, to provide safe evacuation for our Afghan allies, partners, and Afghans who might be targeted because of their association with the United States," Biden said, adding that the U.S. government would bring home every American who wants to leave.