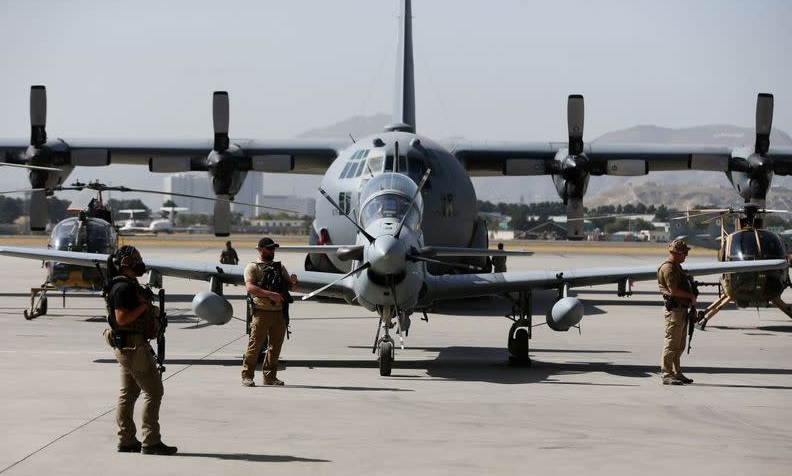 However, the withdrawal would be based on certain security and human rights guarantees, the sources said, speaking on condition of anonymity ahead of the formalization of the decision. The sources did not provide further details.

U.S. Secretary of State Antony Blinken and U.S. Defense Secretary Lloyd Austin are expected to brief the decision to NATO allies in Brussels on Wednesday. Biden may also publicly announce his decision, the sources said.