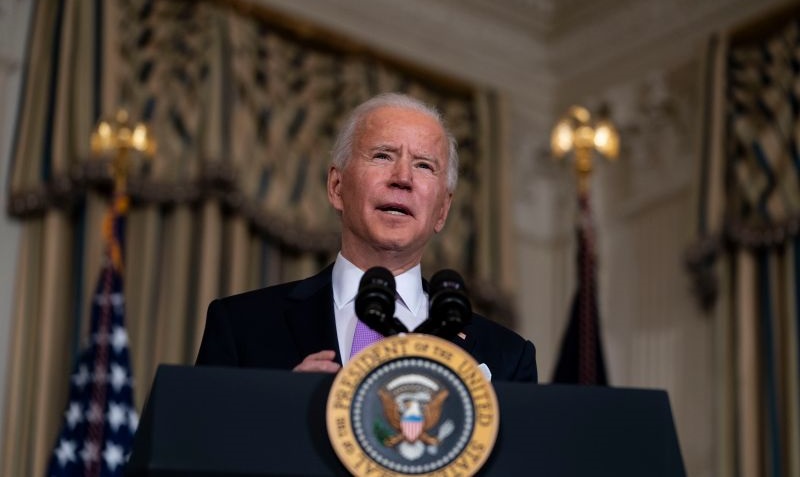 The moves show that Biden plans to intensify the U.S. role in diplomatic efforts to close out the grueling conflict between the Saudi-backed government and the Iranian-align Houthi movement that has created the world’s worst humanitarian crisis.

Biden “is going to announce an end to American support for offensive operations in Yemen,” Sullivan told a White House briefing. “That is a promise he made in the campaign that he will be following through on.”

Sullivan also said that Biden would name a new special envoy for Yemen, but he did not disclose the person’s name. A source familiar with the matter said the U.S. president was expected to tap veteran U.S. diplomat Timothy Lenderking for the new post.

Lenderking has extensive experience dealing with Yemen and the Gulf. He has been the deputy assistant secretary of state for Gulf affairs and served in the U.S. Embassy in Riyadh.

Biden will make the announcements in a speech at the State Department, Sullivan said.