Biden to ask resignation of Trump-era US attorneys 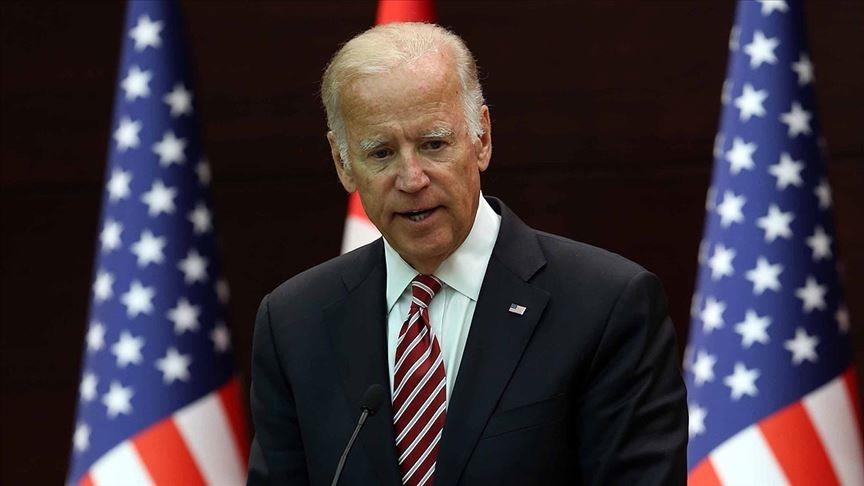 US President Joe Biden's administration will ask resignation of nearly all attorneys appointed by former President Donald Trump as soon as Tuesday, according to a report.

Citing a Justice Department official, CNN reported that the process will be done with two exceptions.

David Weiss from Delaware will remain in place as he oversees the tax probe of Biden's son Hunter. John Durham also will continue as an attorney to investigate the origins of the Russia probe, but will not continue as Connecticut attorney, according to the official.

When Trump assumed power in 2017, he ordered the resignation of 46 attorneys appointed by former President Barack Obama "as was the case in prior transitions."

The official did not say when the resignations would take effect.