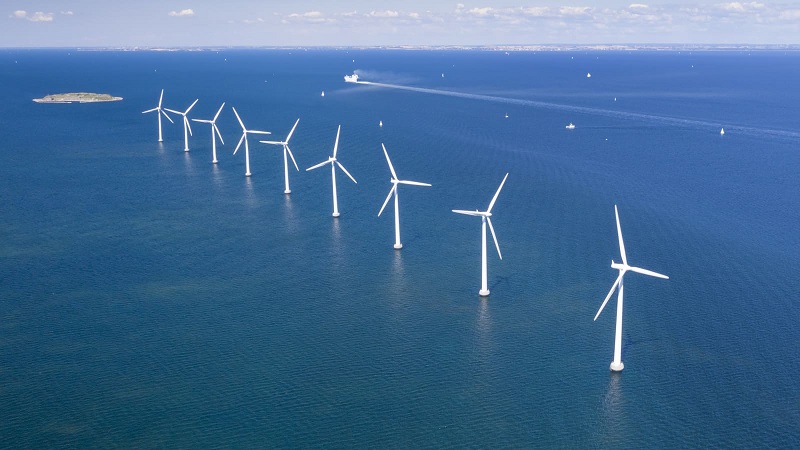 The administration of U.S. President Joe Biden said on Monday that it has set a goal to vastly expand the nation’s offshore wind energy capacity in the coming decade by opening new areas to development, speeding environmental permitting, and boosting public financing for projects.

The plan is part of Biden’s broader effort to rapidly transition the U.S. economy to net zero greenhouse gas emissions to fight climate change, a politically controversial agenda that Republicans say could bring economic ruin but which Democrats say can create jobs while protecting the environment.

“President Biden believes we have an enormous opportunity in front of us to not only address the threats of climate change but use it as a chance to create millions of good-paying, union jobs,” National Climate Advisor Gina McCarthy said in announcing the plan. “Nowhere is the scale of that opportunity clearer than for offshore wind.”

The plan sets a target to deploy 30 gigawatts of offshore wind energy by 2030, which the administration said would be enough to power 10 million homes and cut 78 million metric tonnes of carbon dioxide per year while creating jobs in construction, development, and steel-making.

One of the first steps will be to open a new offshore wind energy development zone in the New York Bight, an area off the densely populated coast between Long Island, New York and New Jersey, with a lease auction there later this year.

The administration said it will also aim to prioritize environmental permitting and provide billions of dollars in public financing for offshore wind projects.

The United States currently has just two small offshore wind farms, the 30 megawatt Block Island Wind Farm off Rhode Island and a two-turbine pilot project off the coast of Virginia. There are more than 20 GW of proposed projects in various stages of development.

Europe, by contrast, has more than 20 GW of capacity and plans to expand that more than ten-fold by 2050.