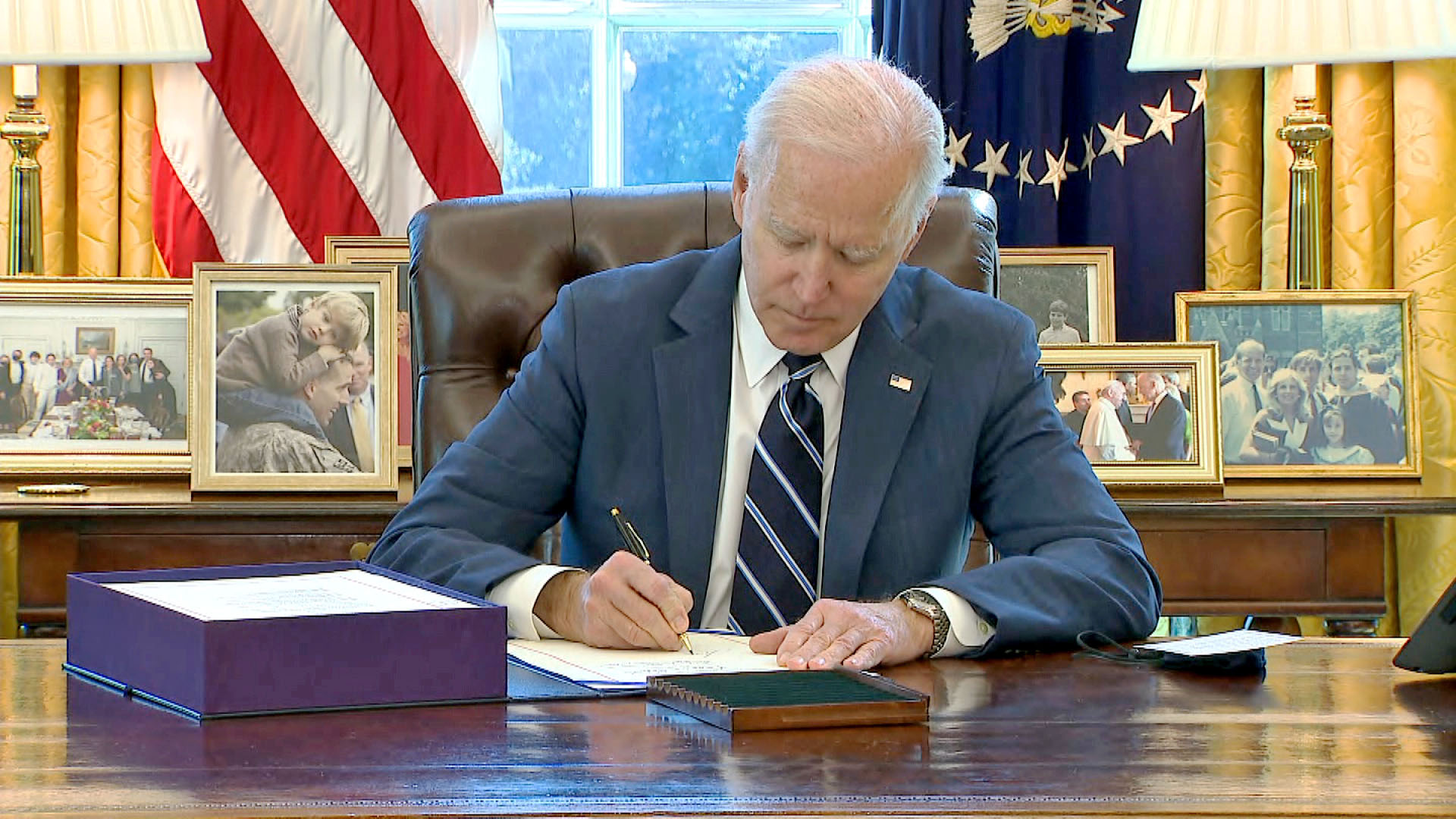 The money represents the largest package of American assistance since Russia launched its invasion in February.

The bill, which will funnel support to Ukraine for about the next five months, includes around $6 billion budgeted for armored vehicles and air defenses.

Biden is currently in South Korea, during a four-day trip through Asia.

Speaking in Seoul, he said Russia's invasion of Ukraine was an attack on "core international principles".