Biden says he expects to run again in 2024 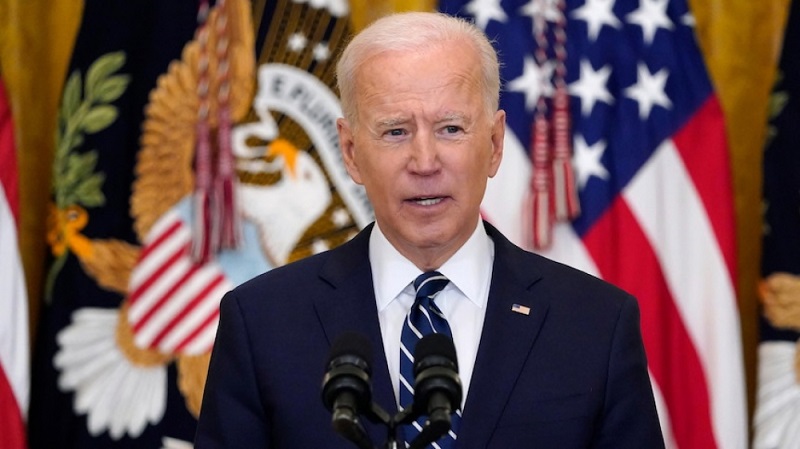 US President Joe Biden said on Thursday he expects to run in 2024, further defending his immigration policies as the country grapples with a dramatic spike in migrant arrivals at its southern border, Anadolu Agency reports.

Biden told reporters during his first news conference since coming to office in January that he "fully" expects Vice President Kamala Harris would be his running mate should he run again, describing her as "a great partner."

The president devoted much of his more than one-hour news conference to immigration policies, maintaining the surge is on par with what was seen under former US President Donald Trump.

He further rejected suggestions that the uptick is due to his public perception as a "nice guy," and attributed much of the increase to seasonal cycles in immigration.

The US has been urging migrants not to come as it continues to battle the coronavirus pandemic. The southern and northern borders have been closed to all non-essential travel as part of the effort to contain the virus' spread.

In order to combat the pandemic, the Biden administration has dramatically increased the number of vaccine doses that have been sent to state authorities. Over 133,000,000 doses have been administered since the rollout began, and Biden surpassed his goal to put 100,000 shots into arms within his first 100 days in just over half that time.