Biden on Russia's claim it will reduce Kyiv assault: "We'll see if they follow through" 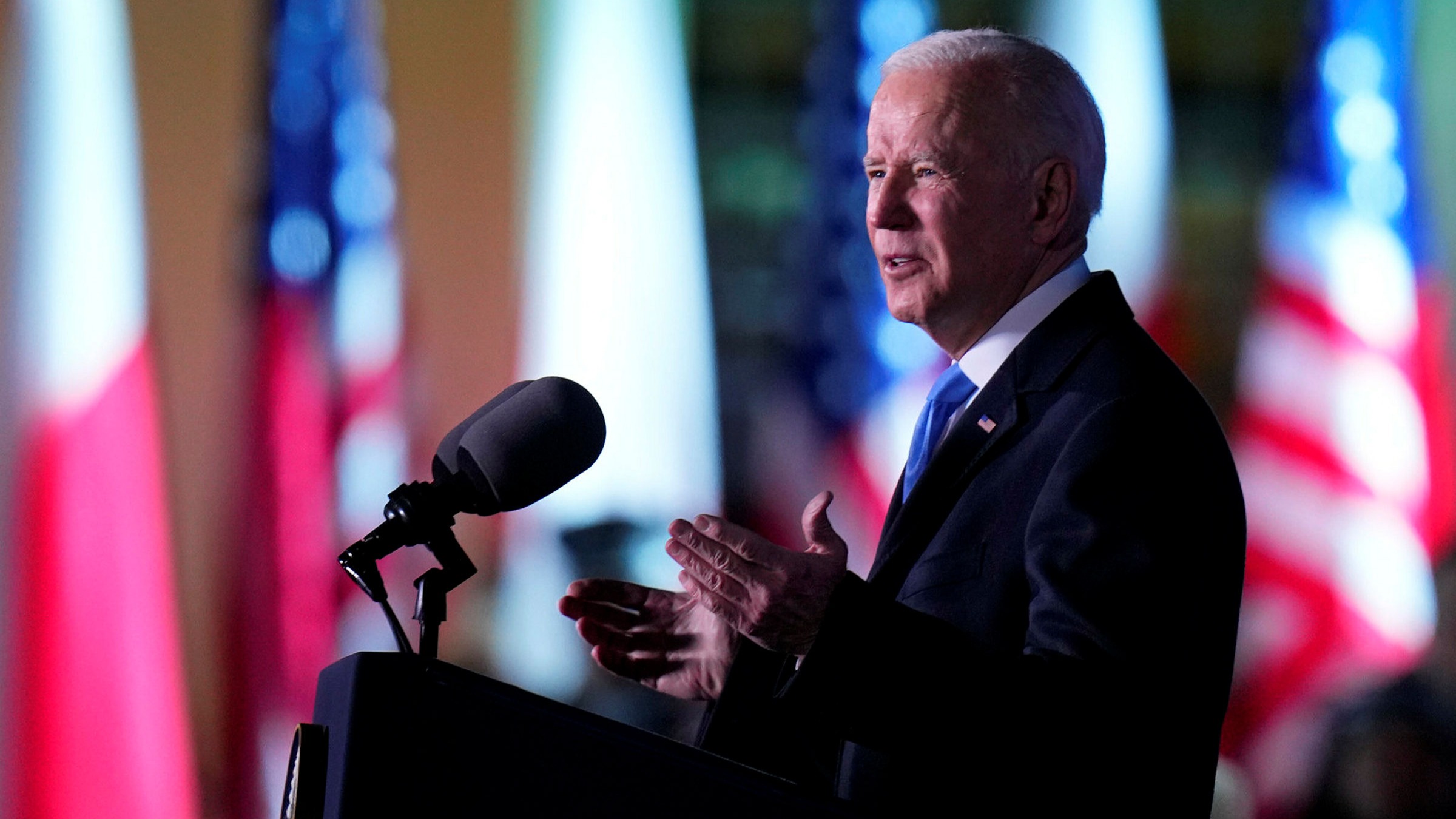 US President Joe Biden, when asked to respond to Russia’s claim it will “reduce” its assault on the Ukrainian capital of Kyiv, told reporters Tuesday, “We’ll see. I don’t read anything into it until I see what their actions are,” News.az reports citing CNN.

“We’ll see if they follow through what they’re suggesting,” Biden continued in his answer after he was asked whether Russia appearing to scale back its military operations in Kyiv is possibly the war coming to the end or Russia trying to buy time.

Biden also noted that in his call Tuesday morning with the leaders of France, Germany, Italy and Great Britain that were was a “consensus” among the leaders to “let’s just see what they have to offer. We’ll find out what they do.”