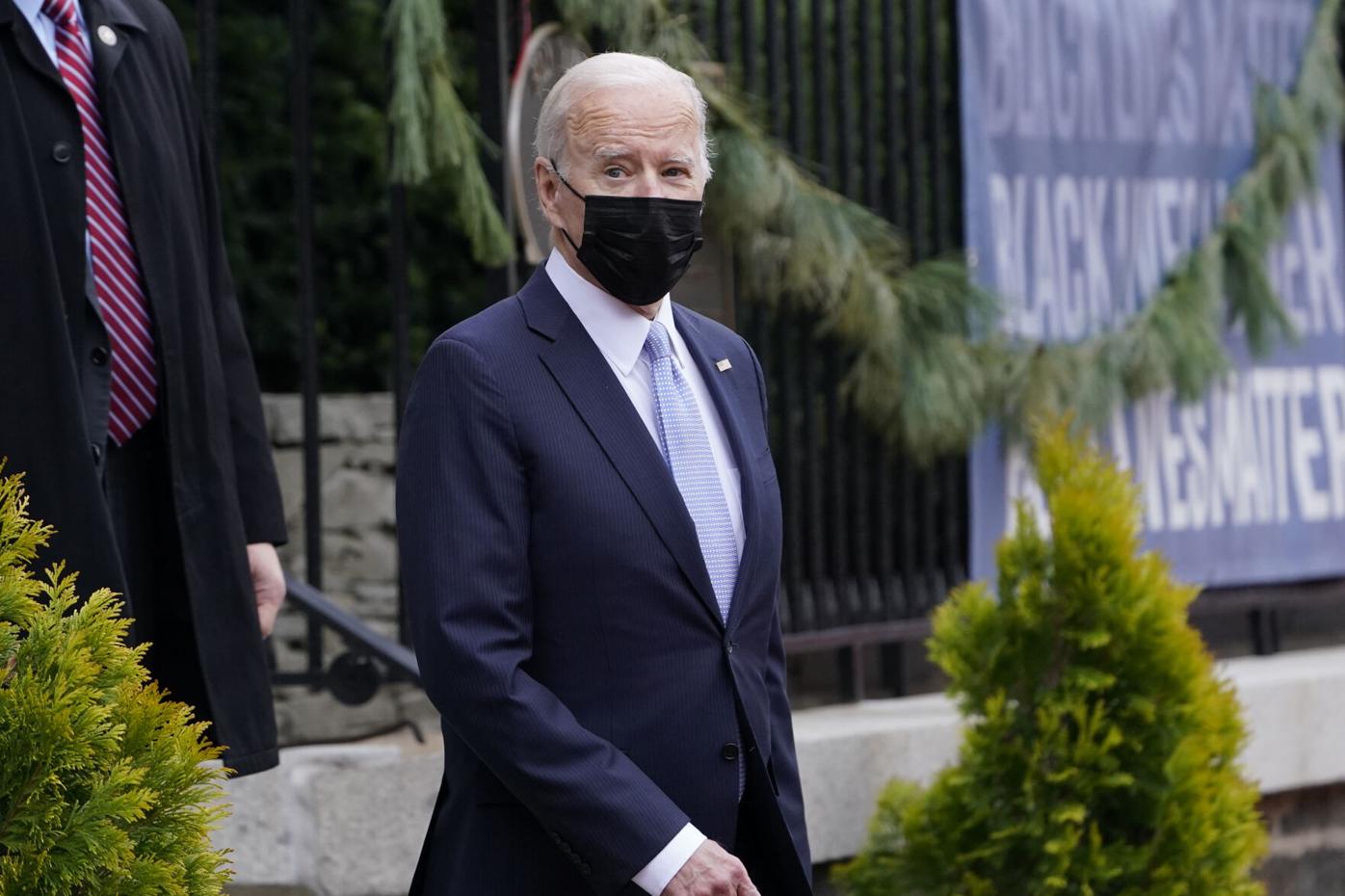 President Joe Biden is to sign an order Wednesday to make the federal government carbon neutral by 2050 via a panoply of clean-energy initiatives including electric vehicles and environmentally friendly buildings, News.Az reports citing AFP.

The executive order, announced by the White House, directs the government to replace its fleet of gas-guzzling vehicles with electric cars and trucks by 2035 and ensure federal buildings are carbon-free by 2045.

"The president is building on his whole-of-government effort to tackle the climate crisis in a way that creates well-paying jobs, grows industries, and makes the country more economically competitive," the Biden administration said in a statement.

The potential impact of the order can hardly be understated. The government owns or leases some 300,000 buildings of all ages, and runs a fleet of 600,000 vehicles.

Aiming to achieve a 65 percent reduction in planet-warming greenhouse gas emissions within a decade, it is the latest in a number of initiatives the president has announced to limit the country's environmental impact.

The reforms would help Biden honor his pledge to world leaders at a UN gathering in Glasgow last month to slash US greenhouse gas emissions by more than half.

Biden signed a sweeping infrastructure package last month that includes $7.5 billion for a network of electric vehicle chargers and Congress is negotiating an even bigger social welfare bill that would provide more than $500 billion to fight climate change.

A "buy clean" program will prioritize products made and shipped with low greenhouse gas emissions, the White House said.

But the proposals are likely to meet with opposition from business groups and Republican lawmakers who typically oppose federal measures to curb climate change.