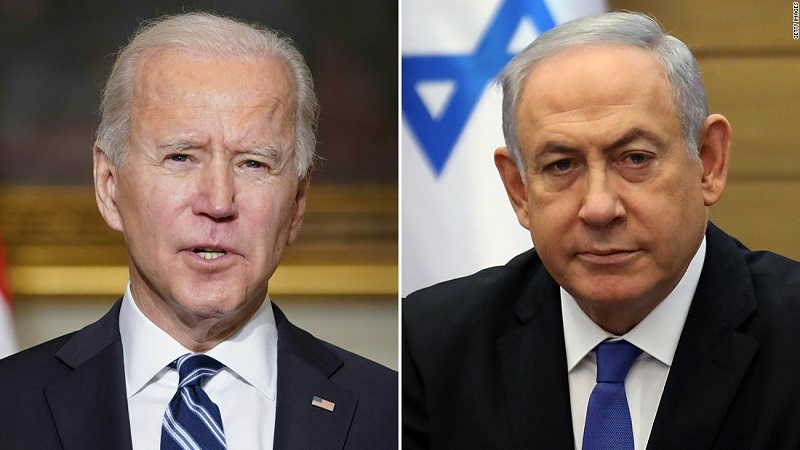 There had been speculation that the Democratic president was signalling displeasure over Netanyahu’s close ties with former President Donald Trump, who called the right-wing leader two days after his inauguration in 2017.

Biden has spoken with about a dozen other world leaders since taking office on Jan. 20. The White House had said that Netanyahu, who differs with Biden on some key Middle East issues such as Iran, would be the first regional leader he would call.

“It was a good conversation,” Biden told reporters in the Oval Office where he was meeting U.S. labor leaders.

Biden and Netanyahu spoke for about an hour on issues including Iran and Israel’s budding relations with Arab and Muslim countries in the region, Netanyahu’s office said in a statement.

Netanyahu this week acknowledged differences with Biden over Iranian and Palestinian issues, but said the two enjoy a strong working relationship.