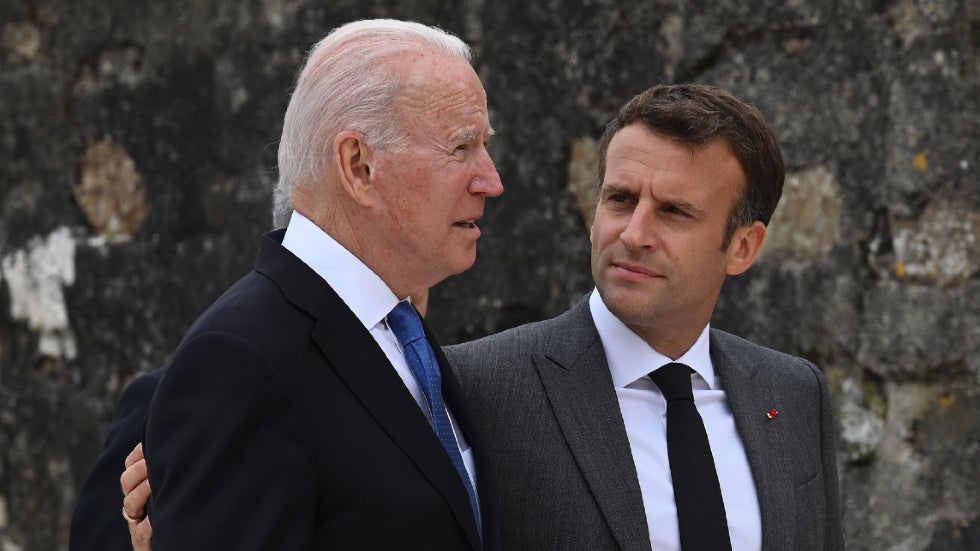 US President Joe Biden and his French counterpart Emmanuel Macron will meet next month as the countries work to repair relations following a diplomatic brouhaha that broke out over a security pact with Australia, Al Jazeera reports.

In a joint statement on Wednesday, France and the United States said the two leaders spoke by phone and agreed to meet in Europe at the end of October.

The French ambassador to the US will also return to Washington next week, the countries said, after Paris recalled its envoy in anger about the security partnership between the US, UK and Australia.

“The two leaders have decided to open a process of in-depth consultations, aimed at creating the conditions for ensuring confidence and proposing concrete measures toward common objectives,” the statement said.

The Biden administration drew the ire of the French government last week when it announced a security partnership with the UK and Australia that excluded the European Union country.

The agreement, which will see Britain and the US help Australia acquire nuclear-powered submarines, led to the nixing of a conventional submarine deal between the French and Australian governments.