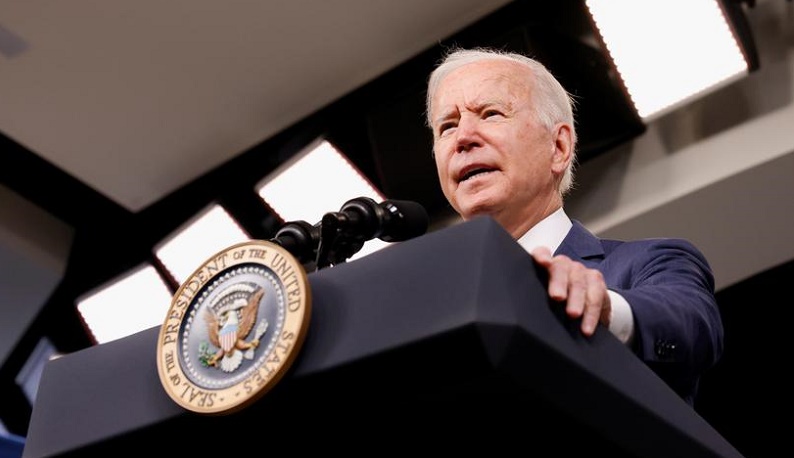 "The Department of Energy has authorized the Strategic Petroleum Reserve to conduct an exchange of 1.5 million barrels of crude oil with ExxonMobil Baton Rouge to address supply disruptions and enable refiners in the region to access the crude they need to continue operations," White House press secretary Jen Psaki said Thursday in a statement, adding this is the first such exchange from the SPR in four years.

"This action is the latest step the President has taken to secure energy supplies and relieve price pressures in the region," Psaki said.

The U.S. Energy Department said in a separate statement that this will "alleviate any logistical issues of moving crude oil within areas affected by Hurricane Ida to ensure the region has access to fuel as quickly as possible."

The department added that it encourages refiners to prioritize refined products for the affected region, and remains committed to supporting those efforts through options such as the SPR.

The SPR, the world's largest supply of emergency crude oil, was established by the U.S. federal government in the 1970s primarily to reduce the impact of disruptions in supplies of petroleum products.

Before moving to slam the U.S. Northeast, Hurricane Ida had already wreaked widespread havoc in southern U.S. states Louisiana and Mississippi, leaving four people dead and hundreds of thousands of others with power outages.

More than 93 percent of the Gulf of Mexico's oil production remains offline, and two-thirds of the gas stations in New Orleans and Baton Rouge are out of gasoline in the aftermath of Ida, according to CNN.