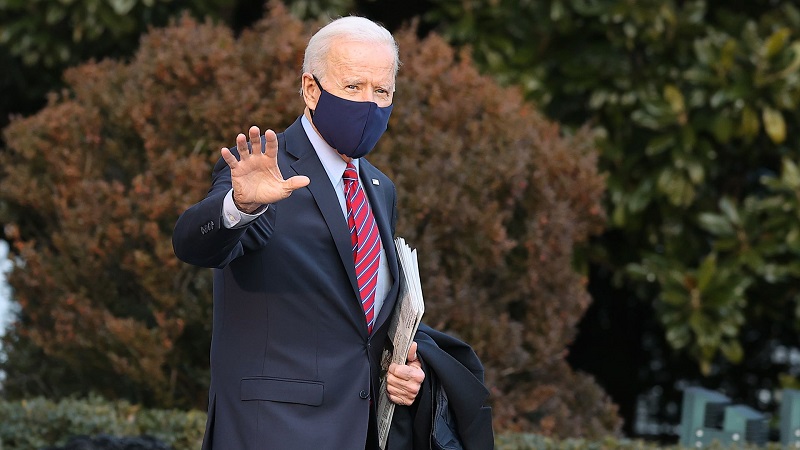 U.S. President Joe Biden’s proposal to raise the minimum wage to $15 per hour by June 2025 would reduce employment by 1.4 million jobs that year and increase the U.S. budget deficit by $54 billion over the 10 years from 2021 to 2031, the Congressional Budget Office said on Monday.

In its cost assessment of Biden’s “Raise the Wage Act of 2021,” the non-partisan legislative budget referee agency said that the minimum wage increase also would lift 900,000 Americans out of poverty in 2025.

The CBO said the wage increase proposal would increase, on the net the cumulative pay of affected people by $333 billion over the 2021-2031 period but noted that this represented an increased labor cost for firms employing them.

“That net increase would result from higher pay ($509 billion) for people who were employed at higher hourly wages under the bill, offset by lower pay ($175 billion) because of reduced employment under the bill,” CBO said in its assessment.

The CBO said the increase to the budget deficit would come as federal spending rose due to higher prices for goods and services as a result of the wage increase. The changes also would lead to increased spending on some programs, such as unemployment compensation, and reduced outlays on others, such as nutrition aid. Federal revenue on the net would rise, it said.

Republicans in Congress have argued against the increase as an undue burden on businesses that would reduce employment.

White House Press Secretary Jen Psaki told reporters on Monday that the Senate’s parliamentarian had yet to make a decision whether or not the proposal could be included in Biden’s $1.9 trillion coronavirus relief package, which is “still working its way through the process in Congress.”

Biden said in an interview with the CBS Evening News released on Friday that he did not expect the $15 minimum wage proposal to be included in the COVID-19 package due to Senate rules governing budget procedures.

Psaki added on Monday: “The president remains firmly committed to raising the minimum wage to $15, that’s why he put it in his first legislative proposal and he believes that any American who is working a full-time job trying to make ends meet should not be at the poverty level.”