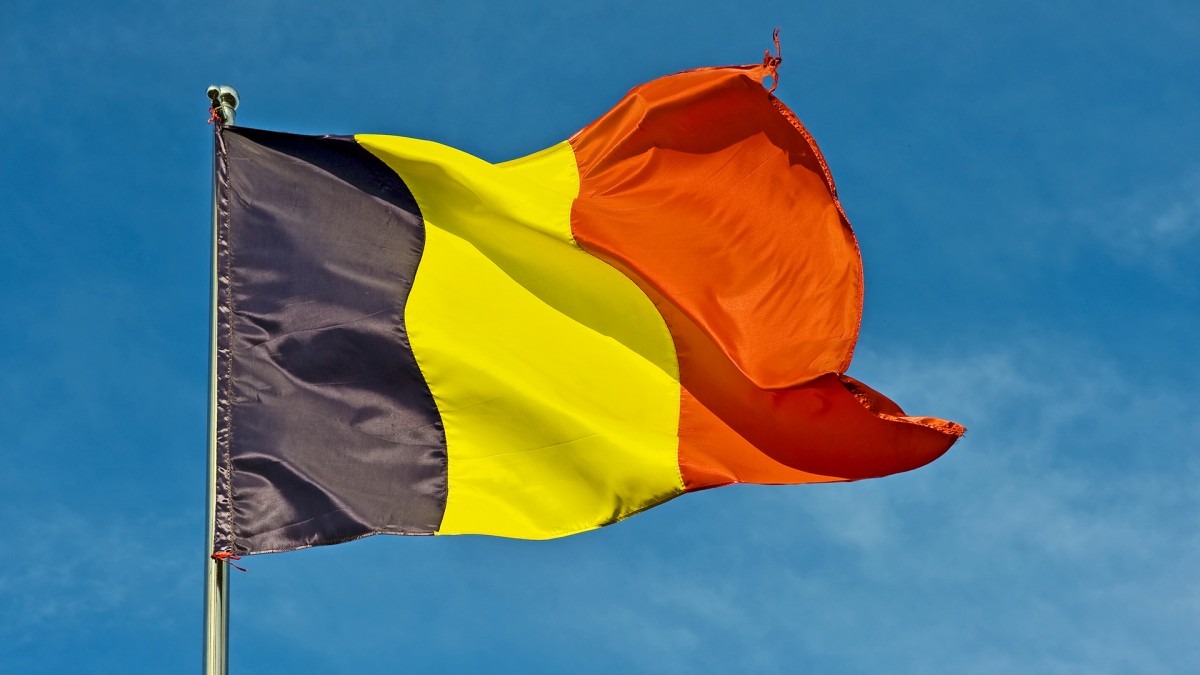 Belgium has frozen the financial assets of 1,229 people and 110 entities following the EU sanctions imposed over Russia’s war on Ukraine, according to a joint investigation of Belgian newspapers L’Echo and De Tijd.

The total of frozen assets currently amounts to €50.5 billion which has increased more than 15-fold compared to €3.5 billion reported in April.

Belgian authorities have also blocked €217.1 billion worth of financial transactions.

The EU has slapped seven sets of sanctions against Russia since Moscow launched its war on Ukraine on February 24.