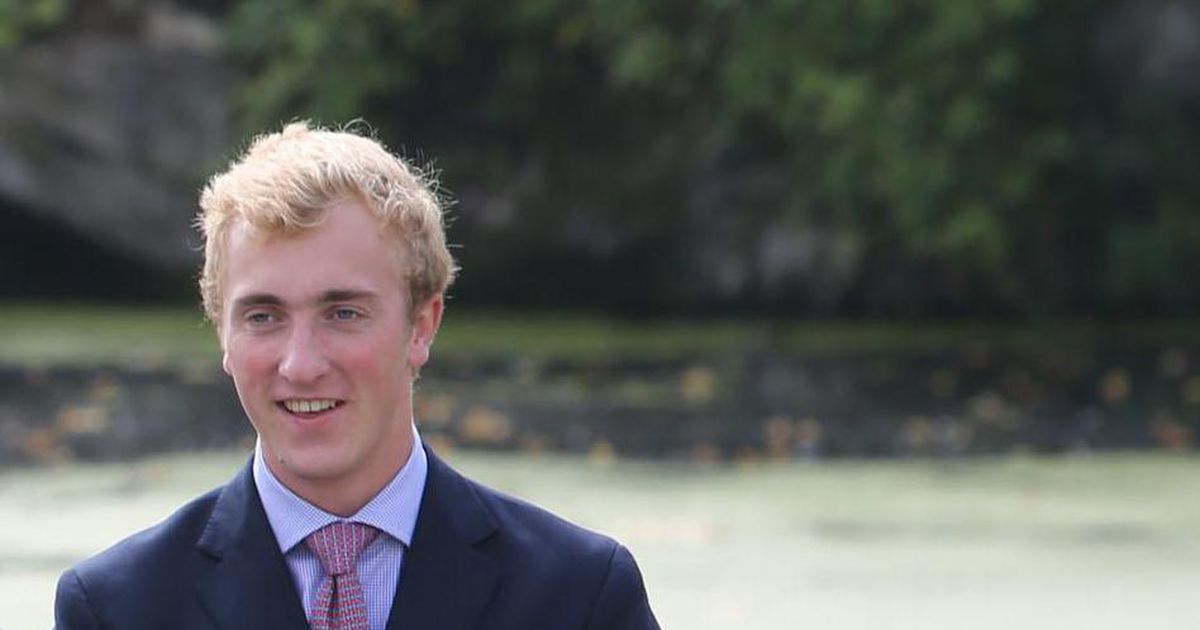 Prince Joachim, who is tenth in line to the throne, said he "deeply regrets" his actions and that he "will accept the consequences".

"I would like to apologise for not having respected all the quarantine measures during my trip. In these difficult times, I did not intend to offend or disrespect anyone," he added.

Spanish police have opened an investigation into the party with the young royal facing a fine of up to €10,000.

According to the EFE news agency, Prince Joaquim, 28, travelled to Cordoba on May 24 for business reasons.

He then attended a party which exceeded the allowed number of attendees — lockdown rules in the Andalusian region, in southern Spain, ban gatherings of more than 15 people.

He then subsequently tested positive for the novel coronavirus and is said to be experiencing mild symptoms. All attendees have now been ordered to self-isolate for 14 days.

Belgian media have reported that his Spanish girlfriend, Victoria Ortiz Martínez-Sagrera, is from the Andalusian city.

Spain is the sixth most-heavily impacted country in the world in terms of fatalities with its COVID-19 death toll now over 27,100, according to a tally kept by the Johns Hopkins University.