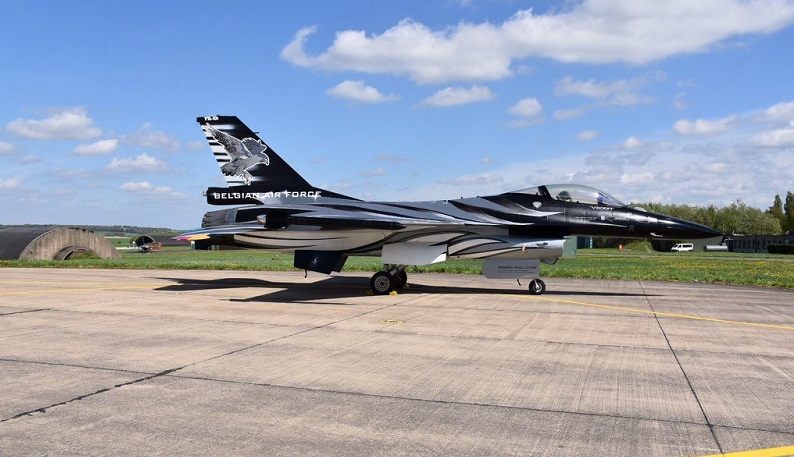 A Belgian F-16 jet collided with a building at Leeuwarden Air Base in the Netherlands on Thursday, injuring two people, the Dutch and Belgian authorities said.

"On Thursday morning an incident took place with an F-16 fighter aircraft at Leeuwarden Air Base," the Dutch Air Force confirmed.

"The pilot sustained a leg injury and was transferred to hospital for treatment. A member of the Belgian technical staff who was present during the incident was also taken to hospital as a precaution", the Belgian Defense said in a statement.

A team from the Ministry of Defense's Aviation Safety Investigation Board (ASIB) will travel to Leeuwarden to conduct a flight safety investigation, the Belgian Defense said on Twitter.

The pilot was participating in the Weapons Instructor Course (WIC) at Leeuwarden Air Base, according to the Belgian Defense.