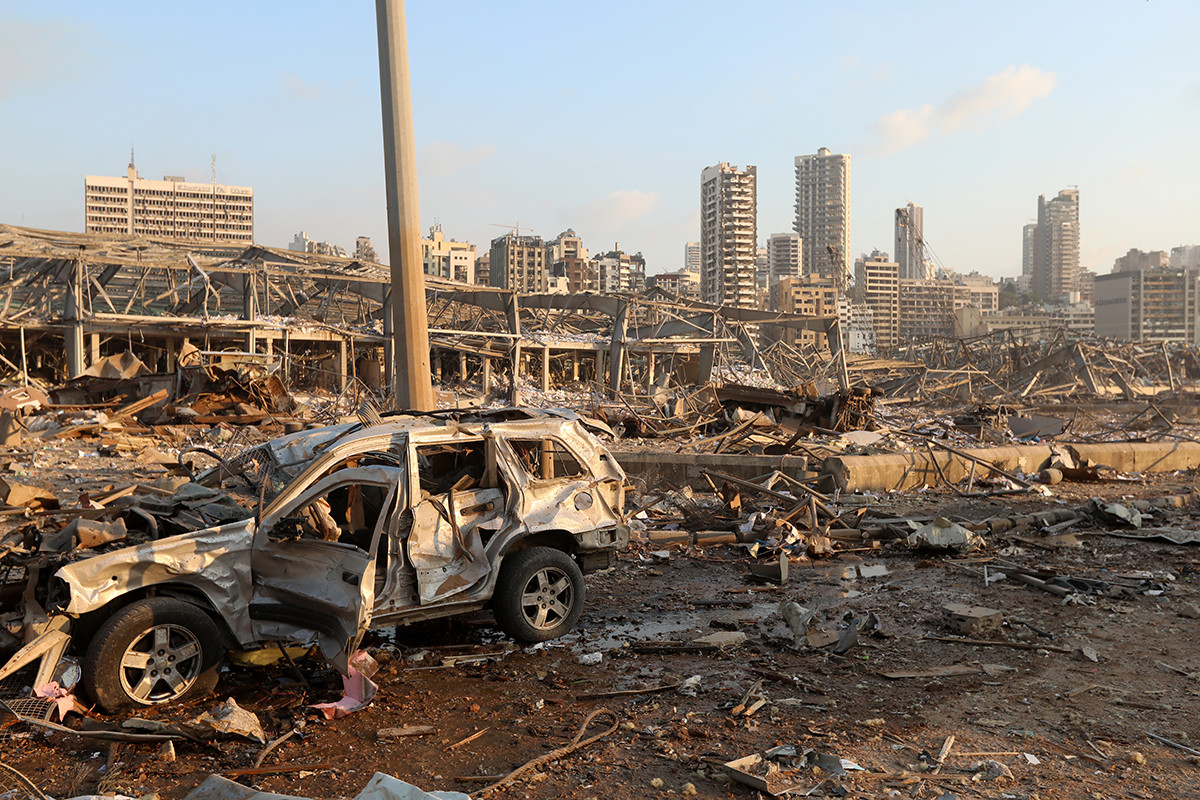 A total of 48 UN workers were injured in the deadly blast that ripped through Lebanon’s capital Beirut, Deputy Spokesman for the UN Secretary-General Farhan Haq told Al Jazeera, TASS reports.

"As a result of the Beirut blast, 48 UN employees and 27 members of their families were injured," Haq said.

Earlier in the day, the Office of the UN Secretary General said the organization has been actively helping Lebanon in dealing with the aftermath of the disaster.

"The United Nations remains committed to supporting Lebanon at this difficult time, and is actively assisting in the response to this incident," Haq said in a statement.

"The Secretary-General expresses his deepest condolences to the families of the victims, as well as to the people and Government of Lebanon, following the horrific explosions in Beirut today," the statement reads. "He wishes a speedy recovery to the injured, including several United Nations personnel working in Lebanon."

A powerful blast rocked the Beirut seaport district near the Lebanese Navy’s base. The shockwave destroyed and damaged dozens of buildings and cars. According to latest reports, at least 78 people died and some 4,000 were injured. The Supreme Defense Council of Lebanon, which convened for an emergency meeting on Tuesday night, declared Beirut a disaster-stricken city. It also declared a two-week state of emergency in the capital.