Beijing Games organisers hope to have 30% capacity in venues 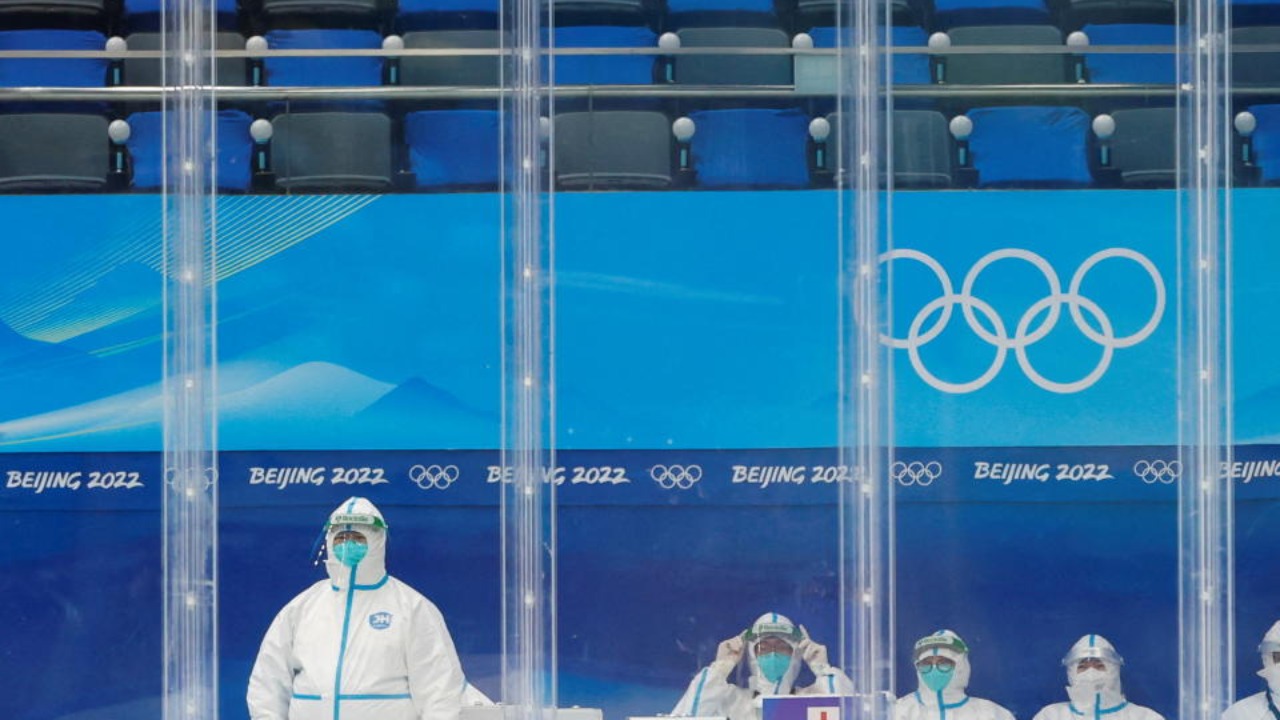 Organisers of the Beijing 2022 Winter Olympics are hoping for stadium capacities of at least 30% despite China's enforcement of tight regulations to contain the spread of the COVID-19 virus, the International Olympic Committee said on Tuesday, News.Az reports citing Reuters.

Tickets for the winter sports extravaganza starting on Feb. 4 have not been sold to the local population but instead organisers are distributing them to "targeted" groups of people.

They had already said in September there would be no international spectators at the Games while those receiving tickets will be required to undertake strict COVID-19 prevention measures before, during and after attending Olympic events.

"In terms of capacity we are not there yet, because it has to be fine-tuned at a venue-by-venue basis, but I'd say if we have one person out of three (available spots) or out of two, that would already be a good result," the IOC's Olympic Games Executive Director Christophe Dubi said.

"It could also depend on whether it is outdoors or indoors. But the great thing is that we are going to have spectators."

The Tokyo 2020 Summer Olympics, held last year following a 12-month postponement after the pandemic outbreak, had no fans in any venues, severely affecting the atmosphere during the competitions.

Some 24 new COVID-19 cases were detected among Games-related personnel on Jan. 31, organisers said on Tuesday, bringing the total for the past five days to 143 cases.