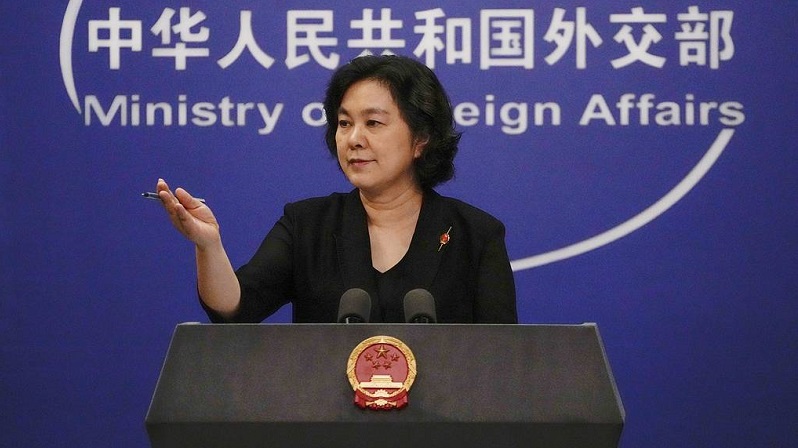 Beijing has cancelled a bilateral meeting between the Chinese and the Japanese foreign ministers in Phnom Penh over the latest statement by the Group of Seven members regarding Taiwan, the Chinese Foreign Ministry spokesperson, Hua Chunying, said at a briefing on Thursday, News.Az reports citing foreign media.

“China is not planning to hold a meeting in Phnom Penh between the foreign ministers of China and Japan after the Japanese side published a statement jointly with its G7 and EU partners to express ungrounded criticism,” the spokesperson said.

She noted that the statement distorts the facts and justifies US moves in violation of China’s sovereignty.

On Wednesday, the Group of Seven foreign ministers expressed their concern about China’s recent moves, in particular about the country’s military drills around Taiwan.