Becoming first in Europe in any sport can be considered a huge success: President Aliyev 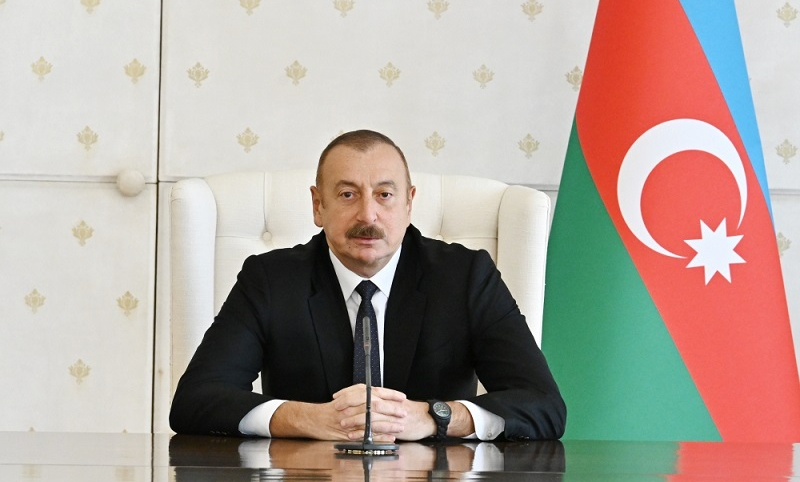 “At the European Championship held in Budapest a few days ago, Azerbaijani wrestlers once again made our people happy and returned home with a great victory. Winning 16 medals, our wrestlers raised the sporting glory of Azerbaijan again,” said President Ilham Aliyev as he received members of the Azerbaijani national team participating in the European Wrestling Championships which was held in Hungary.

“Thus, our freestyle wrestling and Greco-Roman wrestling teams finished first in Europe. This is a great victory and a tremendous achievement. Becoming first in Europe in any sport can be considered a huge success. Of course, Azerbaijani wrestlers have once again promoted our wrestling, because wrestling is our traditional sport. Wrestling has great traditions in our country, and these traditions live on,” the head of state said.

“Some time ago, during a meeting with young wrestlers in this very room, I told them that when they enter a competition, they should not forget that they represent the victorious country and the victorious people,” President Aliyev added.