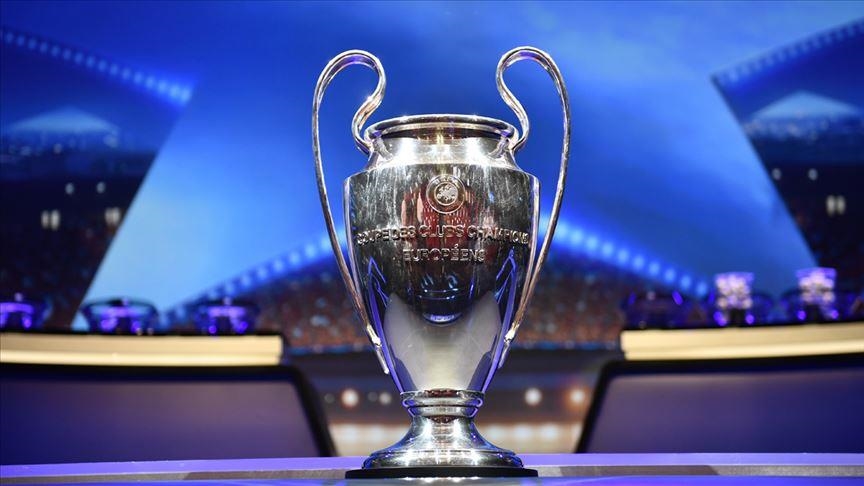 Polish star Robert Lewandowski's goal from a penalty in the first half put Bayern in front.

German forward Eric Maxim Choupo-Moting doubled the lead for his team in the 73rd minute.

Lazio narrowed the gap in the 82nd minute as Italian midfielder Marco Parolo scored, but it wasn’t enough and Bayern clinched the 2-1 victory to advance to the quarterfinals.

The Germans previously secured a 4-1 win in the first leg in Rome.

Lazio have been eliminated from the Champions League.

In the other match of the evening, English club Chelsea beat their Spanish opponents Atletico Madrid 2-0 in the round of 16 second leg to make the quarterfinals.

Near the end of the match, Atletico Madrid defender Stefan Savic was shown the red card, and the visitors were down to 10 men.

Chelsea, who previously won the first leg 1-0, qualified for the last 8, but Atletico Madrid's journey in the European campaign ended.

The draw for the Champions League quarterfinals will be held on Friday, March 19 in Switzerland.