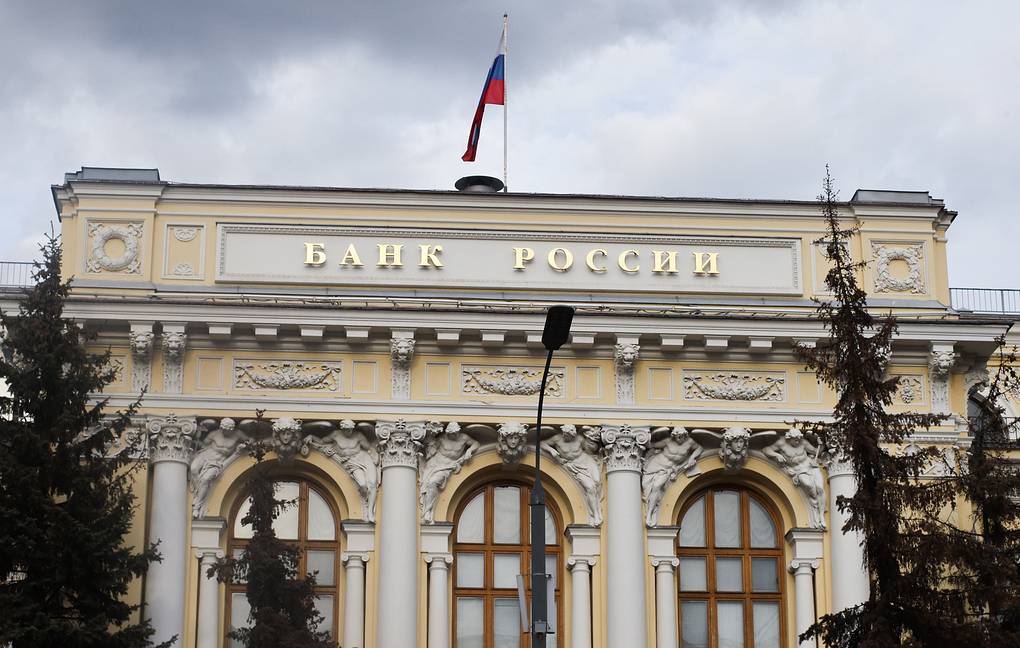 The Bank of Russia reduced its key rate by 3 percentage points to 11% per annum at an extraordinary meeting of the board of directors, the regulator said in a press release on Thursday, News.Az reports citing TASS.

"The Bank of Russia Board of Directors decided to cut the key rate by 300 basis points to 11.00% per annum effective from 27 May 2022. The latest weekly data point to a significant slowdown in the current price growth rates. Inflationary pressure eases on the back of the ruble exchange rate dynamics as well as the noticeable decline in inflation expectations of households and businesses," the Central Bank said.

Annual inflation reached 17.8% in April, however, based on the estimate as of May 20, it slowed down to 17.5%, decreasing faster than in the regulator’s April forecast. The Bank of Russia projects annual inflation to decrease to 5-7% in 2023 and return to 4% in 2024 given the monetary policy stance.

That said, external conditions for the Russian economy remain challenging, which considerably constrains economic activity. "Financial stability risks decreased somewhat, enabling a relaxation of some capital control measures," according to the press release.

The regulator also holds open the prospect of key rate reduction at its upcoming meetings. The Bank of Russia Board of Directors will hold its next rate review meeting on June 10.