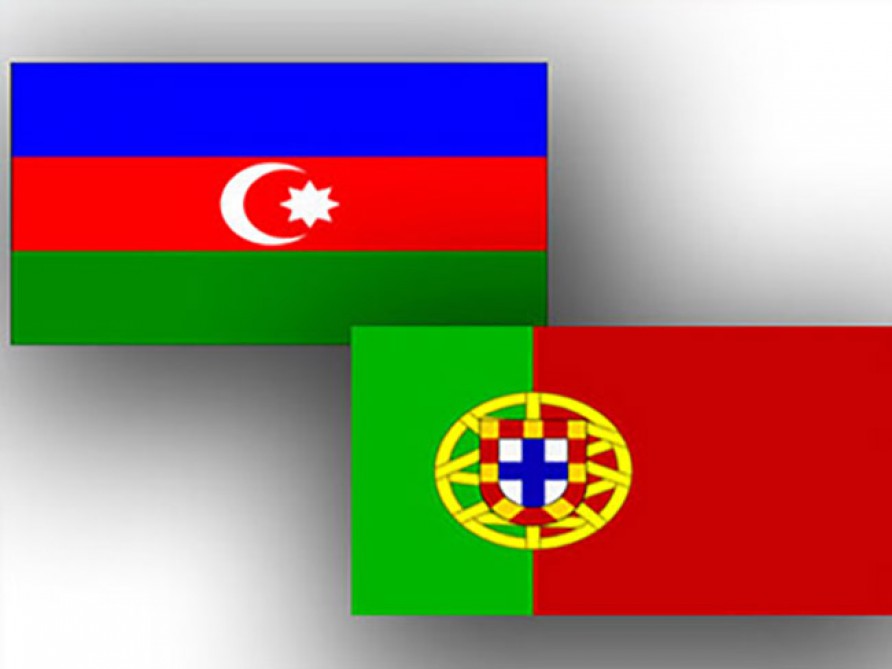 The photography exhibition “Hello Portugal! – The Country Seen Through the Eyes of an Azeri Traveller”, organized by the Mission of Portugal in Azerbaijan, will

The photographer, Aydin Sadikhov, who visited Portugal extensively, will be showing forty of his favourite works, AzerTag reports.

His photographs cover most of Portugal’s historical cities. One will be able to see images of: Lisbon, the capital, from where sailors departed in the 15th and 16th centuries, initiating the Discoveries and launching in fact the first globalization wave; Sintra, known for its many 19th Century Romantic architectural palaces; Braga, with its beautiful “Good Jesus of the Mount” sanctuary; Porto, well known for its Douro river and valleys where the grapes of the famous Port Wine grow; Tomar, the city where in the 12th Century the Christian Knight Templars Order built an incredibly beautiful monastery; Évora, with its Roman Temple dating from the first century A.D. and its “Chapel of Bones” built in the 16th century, a reminder of how life is ephemeral.

This Photography Exhibition will be the first Portuguese cultural event in 2017. It is also the first time that an Azeri artist will show his own vision of Portugal in Baku. Aydin Sadikhov will explain why he chose the country as his main destination, what were his impressions, how spending time there made him feel and how he realized that Portugal and Azerbaijan have many similarities, for example, the tolerant, welcoming and warm nature of their people.