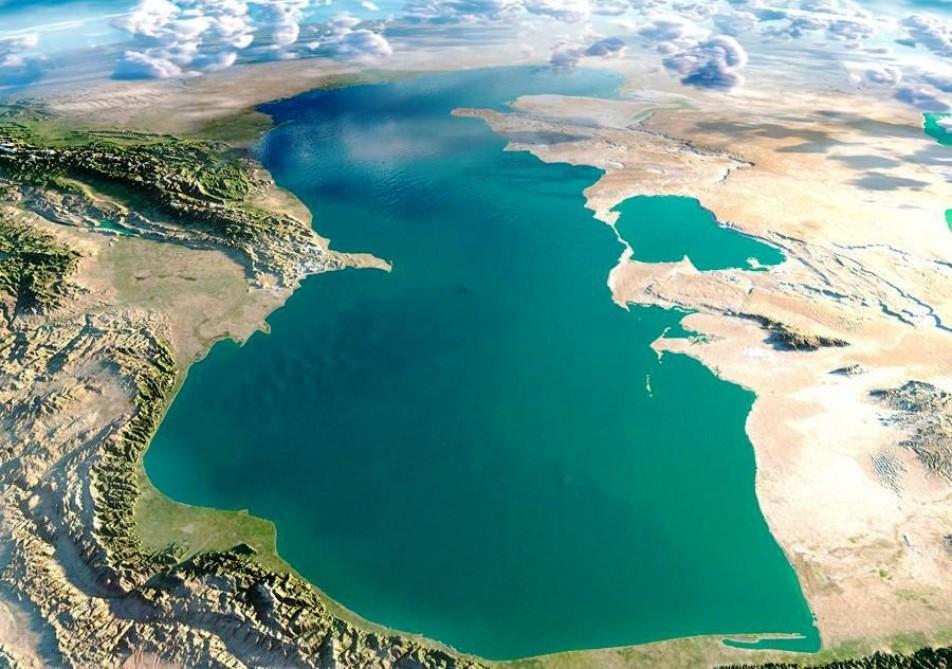 Azerbaijan-Russia bilateral consultations on the issues related to the Caspian Sea were held at Azerbaijan’s Foreign Ministry on Thursday.

The sides focused on the implementation of the Convention on the legal status of the Caspian Sea, measures to prepare for the next Caspian summit at the level of heads of state, as well as draft agreements on sectoral cooperation between the Caspian littoral states.

Baku and Moscow also discussed the agenda of the next meeting of the High-Level Working Group on the Caspian Sea.