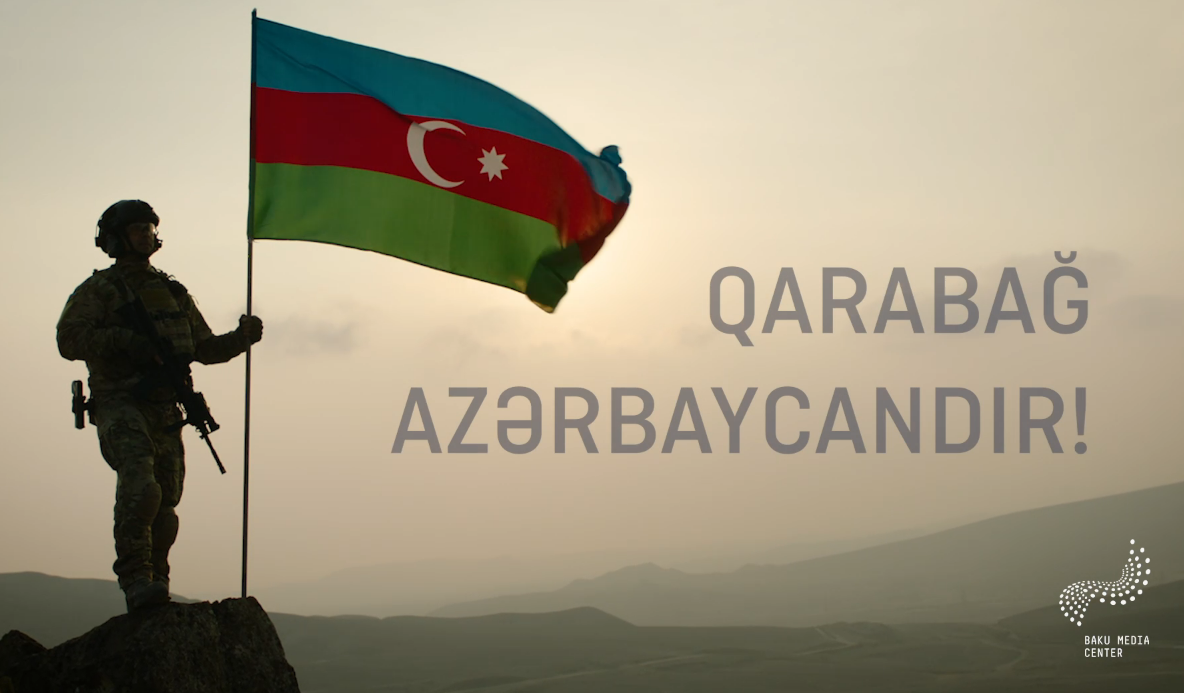 Baku Media Center congratulated the people of Azerbaijan on the liberation of the city of Shusha.

“We have never forgotten our fathers, who sacrificed their lives, our mothers with tears in their eyes, our lands occupied by the enemy. The babies, once carried out of Karabakh in the arms of their mothers, have returned as soldiers in tanks!," the Baku Media Center wrote on its Facebook page.

"We are again fighting for our land, we are fighting for our Motherland! We restore justice on the battlefield! Today Shusha, a charming corner of Azerbaijan and a symbol of the beauty of Karabakh, has been liberated from occupation! As Baku Media Center, we congratulate the Azerbaijani people on this holiday! Victory will be ours, victory is ours! Long live Victorious Commander-in-Chief, our Army! Long live Azerbaijan!", it noted.