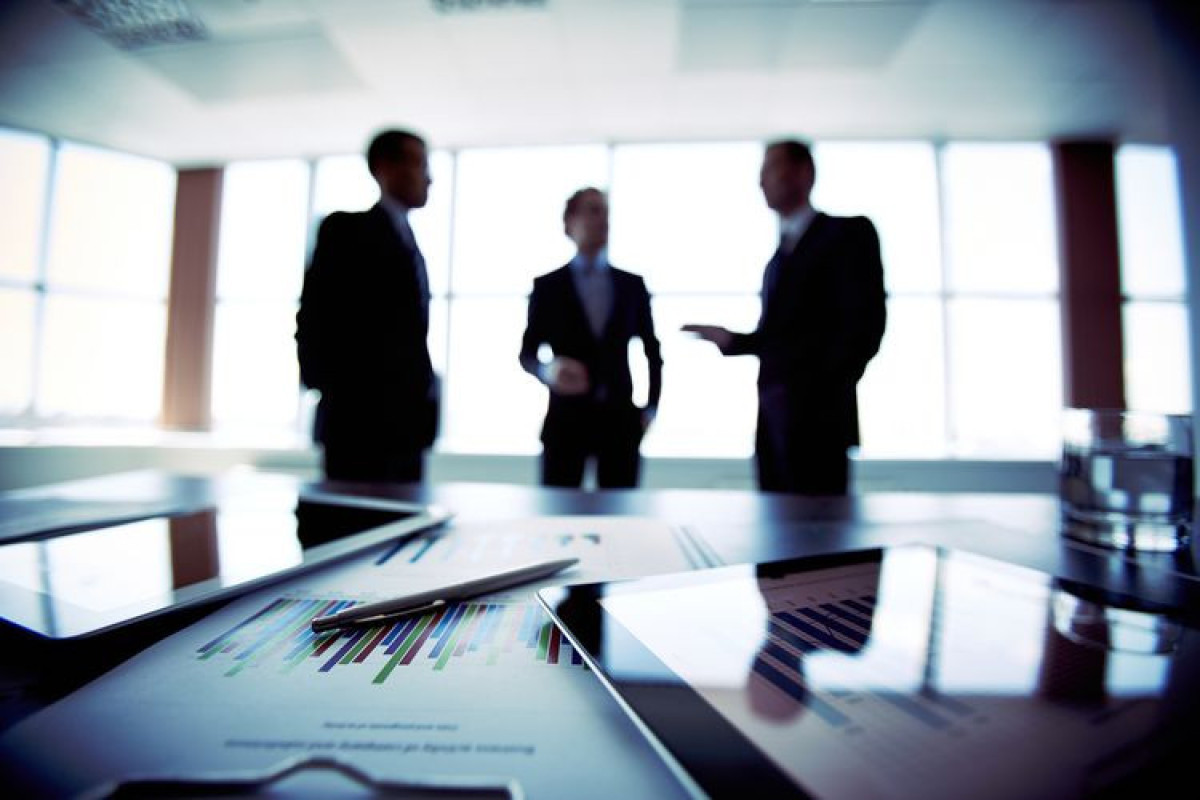 According to them, creditors can submit their claims within two months to 1014 Baku, Nasimi district, R. Rza street, house 75, apartment Winter Plaza, room 304.