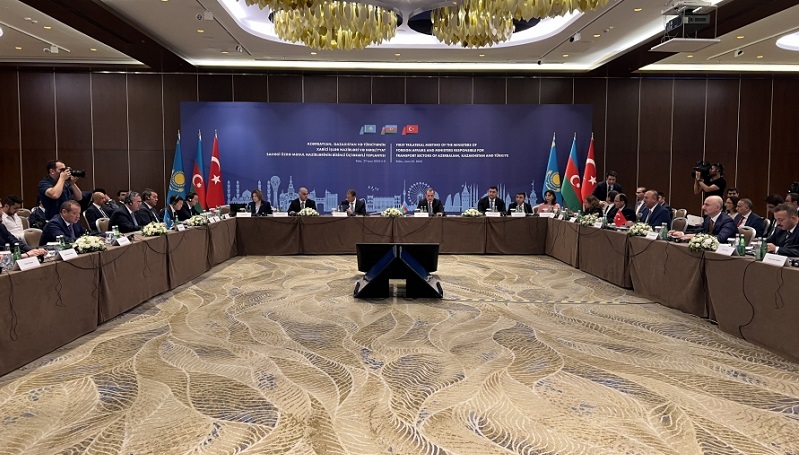 The first trilateral meeting of Ministers of Foreign Affairs and Ministers Responsible for Transport Sectors of Azerbaijan, Kazakhstan and Turkiye was held in Baku on Monday.

Delivering a keynote speech at the meeting, Foreign Minister Jeyhun Bayramov emphasized the importance of the trilateral meeting.

The minister also underlined the importance of trilateral and regional cooperation.

FM Bayramov said the meeting is aimed at strengthening existing coordination and regional ties on issues of mutual interest. 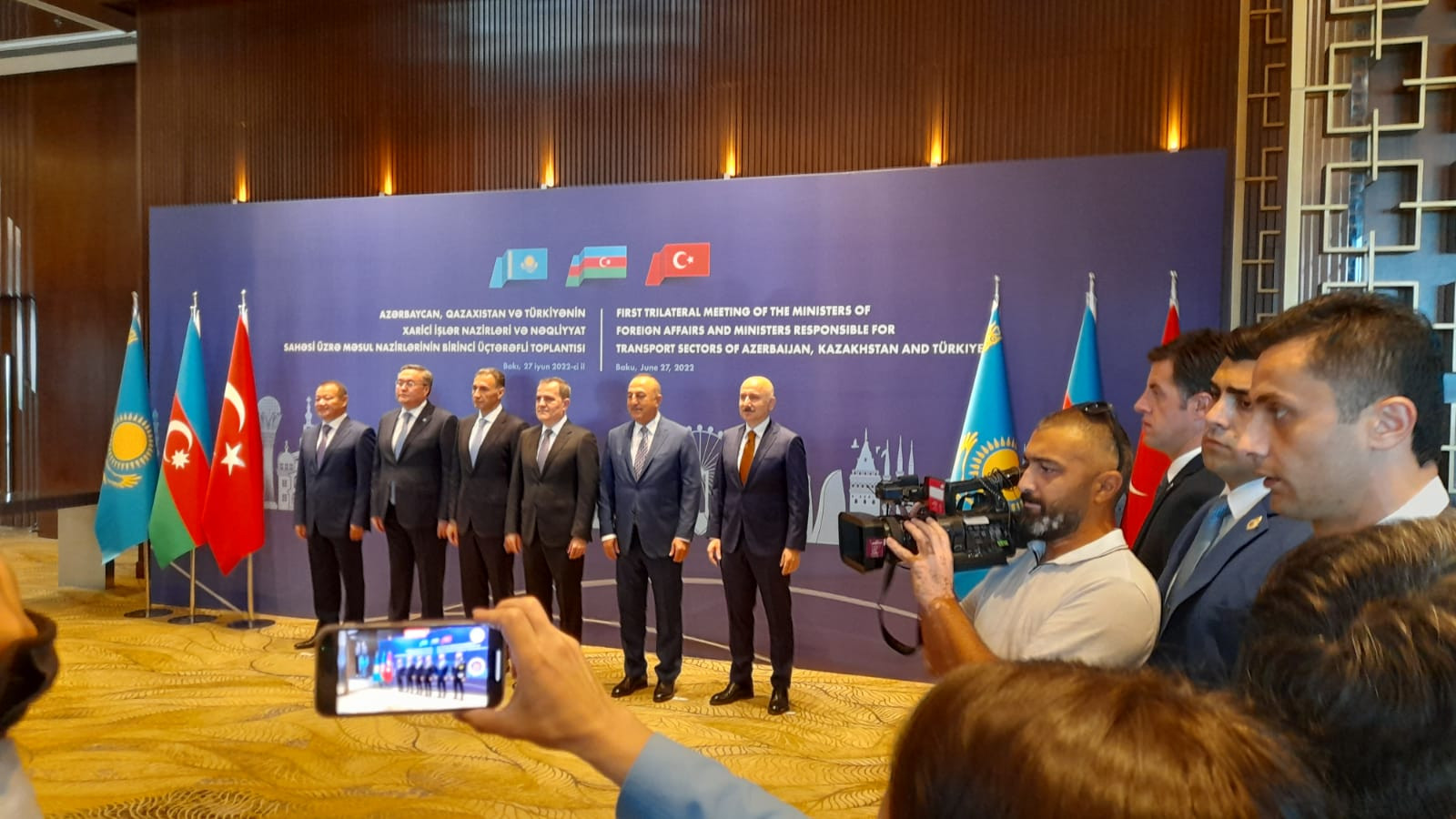 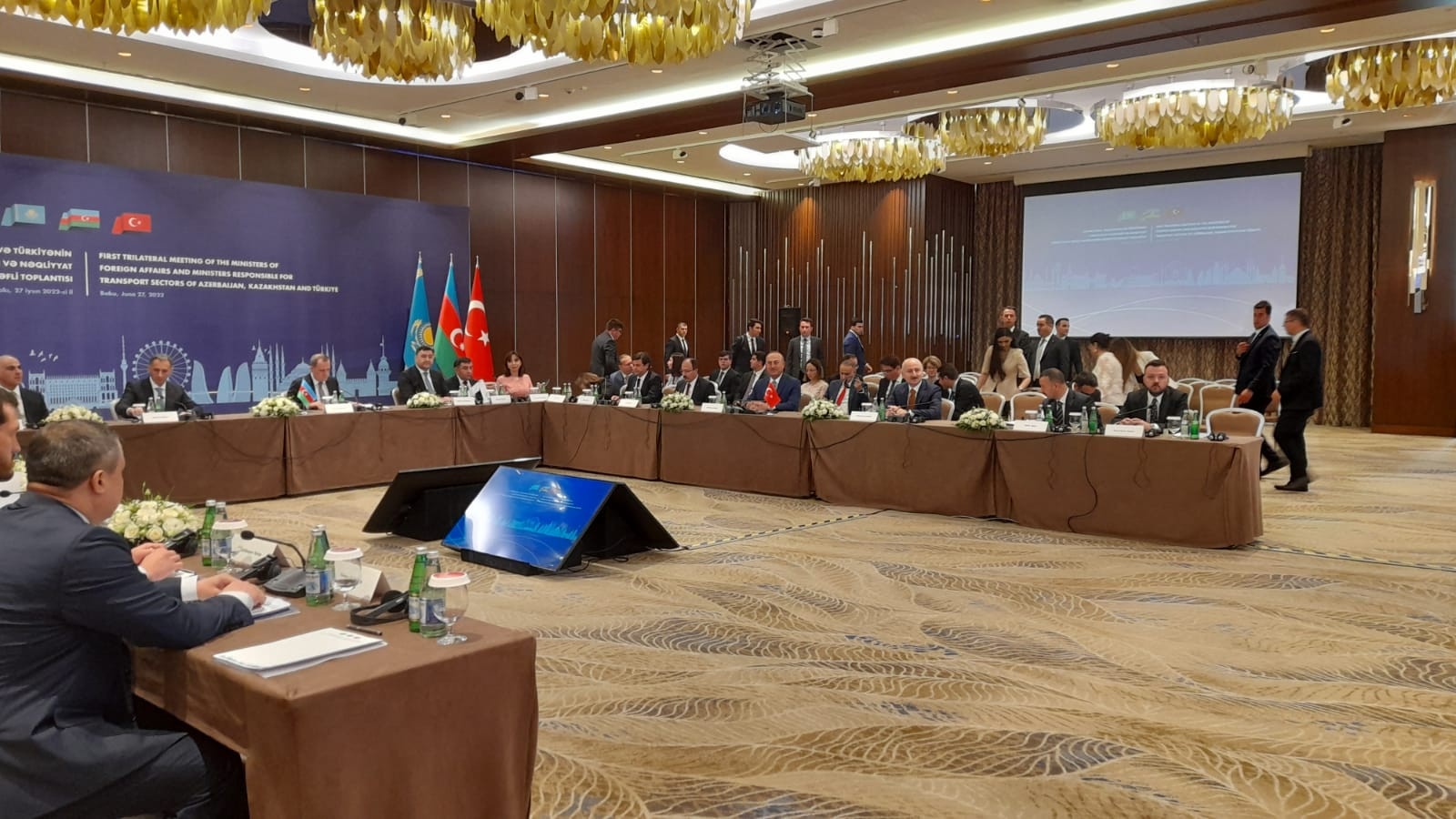