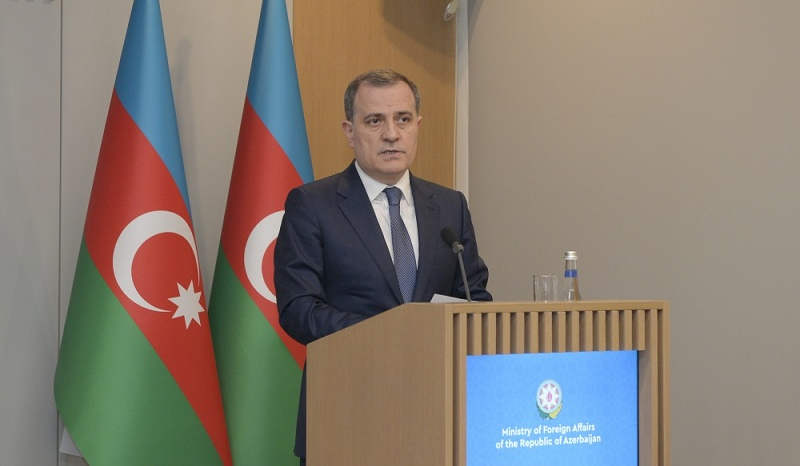 The top diplomat noted that steps are being taken to normalize relations between Azerbaijan and Armenia.

On May 22, President of Azerbaijan Ilham Aliyev met with President of the European Council Charles Michel and Prime Minister of Armenia Nikol Pashinyan in Brussels.