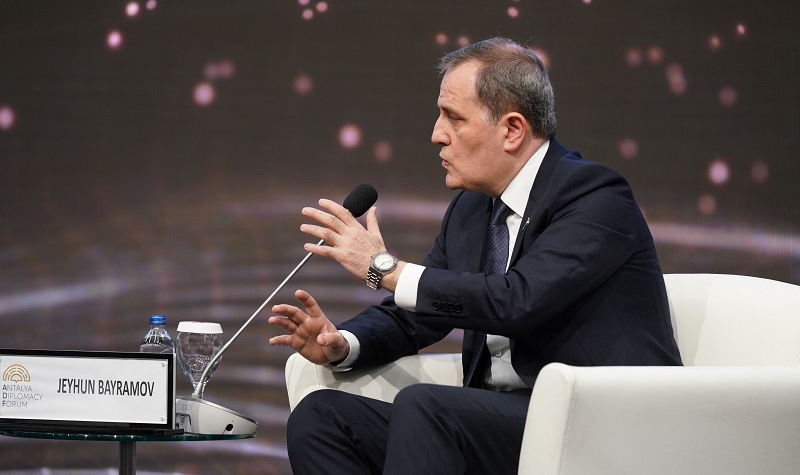 Speaking at the Antalya Diplomacy Forum on the topic “Prospects for a inclusive peace in the South Caucasus”, Bayramov said the Azerbaijani side seriously reacted to the European Parliament’s resolution, News.Az reports.

The resolution is absolutely unfounded, the minister said, adding: “Azerbaijan had suffered from the occupation of its territories for about 30 years. UNESCO reports reflect everything clearly. We have repeatedly asked UNESCO to send a special mission to Karabakh.”

FM Bayramov said that today foreign diplomats and journalists can visit Karabakh to witness the scale of destructions there.