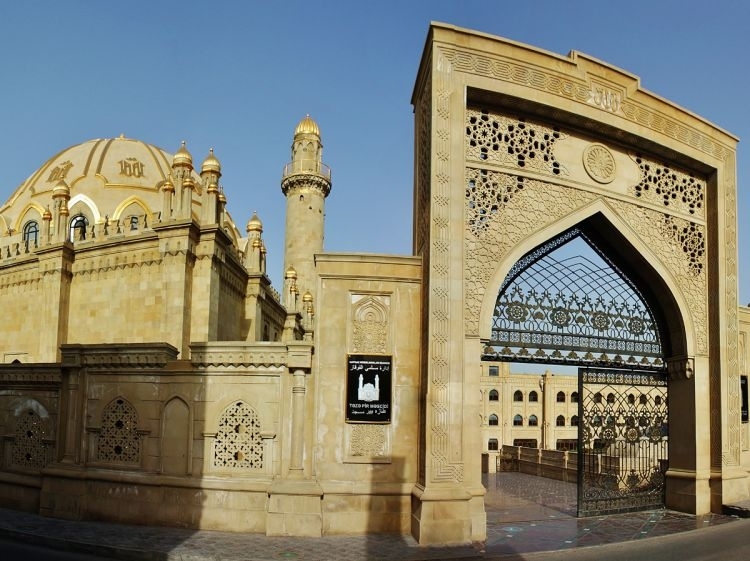 According to the order, within the framework of the ‘Year of Islamic Solidarity’, the Caucasian Muslims Office plans to conduct educational activities in mosques and public places in various parts of the country with the participation of state and religious figures, representatives of various confessions and the public, as well as to hold conferences in a number of foreign countries, APA reports.

In order to carry out activities to protect and promote Islamic values and to strengthen international cooperation in this area, 3 (three) million manats were allocated to the Caucasian Muslims Office from the president’s reserve fund envisaged in Azerbaijan’s state budget for 2017.