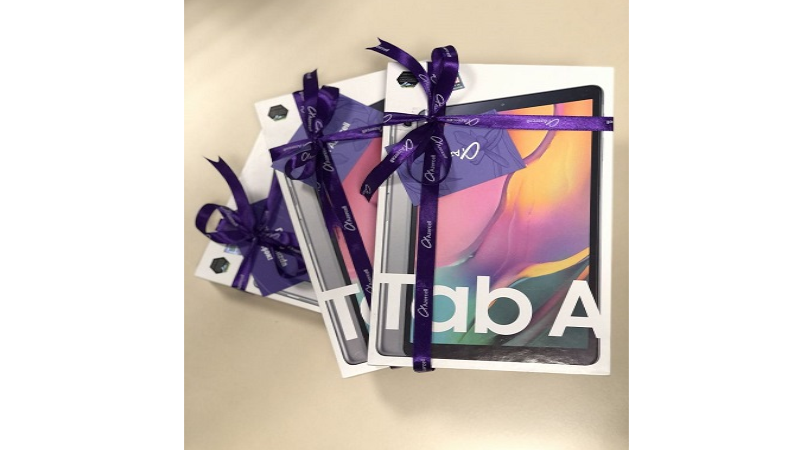 Schoolchildren representing our country at various International Olympiads in Informatics have won 10 medals in total, including 1 gold, 1 silver, and 8 bronze medals

Our schoolchildren, who prepare for the International Olympiads in Informatics with the support of “Azercell Telecom” LLC within the project implemented by the Institute of Education of the Republic of Azerbaijan, joined several prestigious knowledge competitions over the past year and achieved high results. The first competition in 2020 was the 16th International Zhautykov Olympiad held in January in Almaty, Kazakhstan. The 11th-grade students of the Lyceum in physics, mathematics, and computer science bias under the Ministry of Education Abutalib Namazov (currently studying at the Massachusetts Institute of Technology (MIT) in the United States) won gold, and Murad Eynizadeh (currently studying at the South Korean Advanced Institute of Science and High Technology (KAIST)) won a silver medal, respectively, while Aziz Huseynov, the 10th-grade student of Ganja secondary school No.15, took a bronze medal.

Azerbaijani schoolchildren also excelled among participants from 33 countries at the Asian Pacific Olympiad in Informatics held in August last year. Thus, Murad Eynizadeh, of the Lyceum in physics, mathematics, and computer science bias under the Ministry of Education, and Aziz Huseynov, a 10th-grade student of Ganja Secondary School No. 15 named after M. Azizbayov, won bronze medals in this prestigious competition.

Members of the Azerbaijani team supported by Azercell also demonstrated exemplary performance winning 3 medals at the 32nd International Olympiad in Informatics held in Singapore in September. Among about 350 participants, three Azerbaijani students - Aziz Huseynov, a 10th-grade student of M.Azizbeyov Secondary School No. 15 in Ganja, Abutalib Namazov and Murad Eynizadeh, 11th-grade students of the Lyceum in physics, mathematics, and computer science bias under the Ministry of Education were awarded bronze medals.

A.Huseynov also achieved a great result at the 12th International Autumn Tournament in Informatics in the Shumen region of Bulgaria. Thus, he won a bronze medal in the tournament, which was attended by 403 participants from 17 countries.

Amin Jalilov, an 11th-grade student of Baku Secondary School No.269, won a bronze medal at the International Olympiad of Megapolises held in Moscow on December 16-22, 2020.

It should be noted that the process of preparation for the International Olympiads in Informatics has been carried out since 2017 with the support of Azercell Telecom under a cooperation agreement signed between Azercell Telecom and the Institute of Education of the Republic of Azerbaijan. The mobile operator contributed to attracting dozens of schoolchildren from different regions of Azerbaijan and the capital to the training process as a part of company initiatives aimed at increasing the knowledge and skills of young people. So far, our talented teens have won a total of 25 medals in computer science, including 1 gold, 6 silver, and 18 bronze medals.

All these achievements, the increase in the number and quality of medals won, once again prove that the initiatives to identify and support talented students in computer science are yielding positive results. It should be noted that Azercell acted as a Digital Sponsor at the 31st International Olympiad in Informatics held in our country in 2019.

As a key factor in sustainable development, education is a reliable foundation for the healthy future of every state and society. From this standpoint, Azercell has been the initiator and contributor of various projects aimed at education and youth development, and always strives to support the development of qualified personnel. 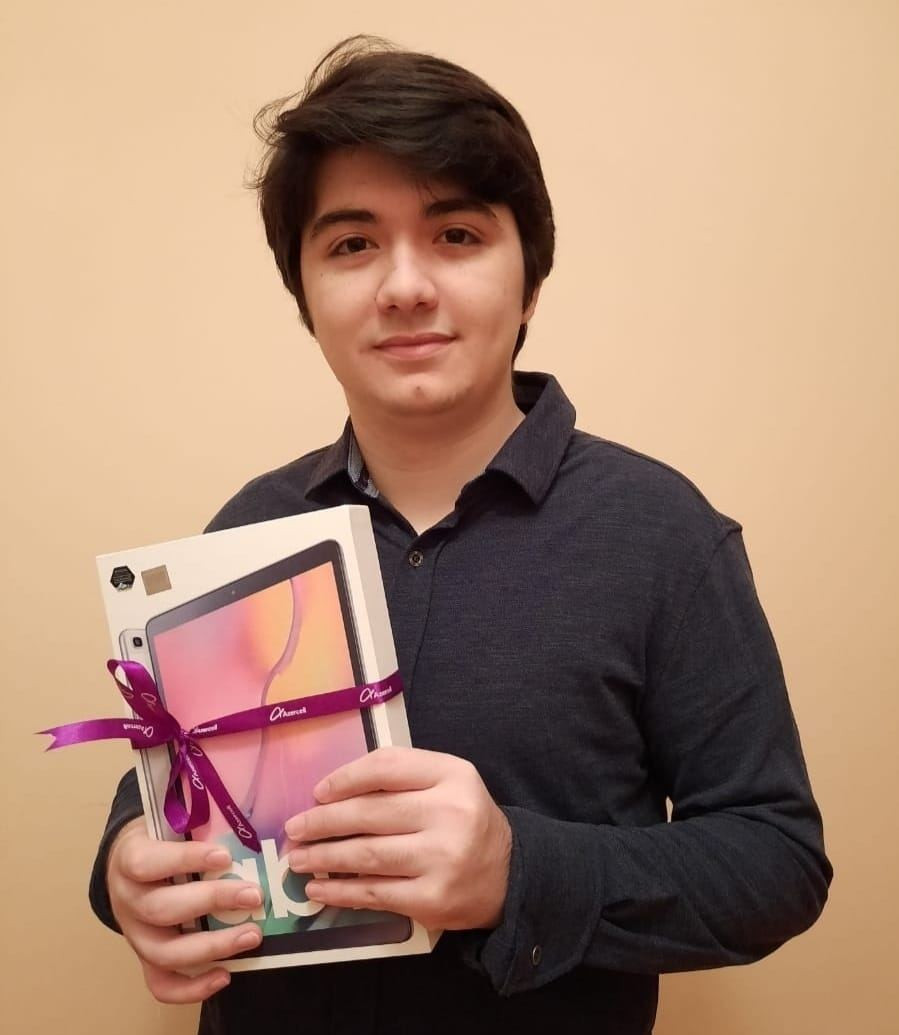 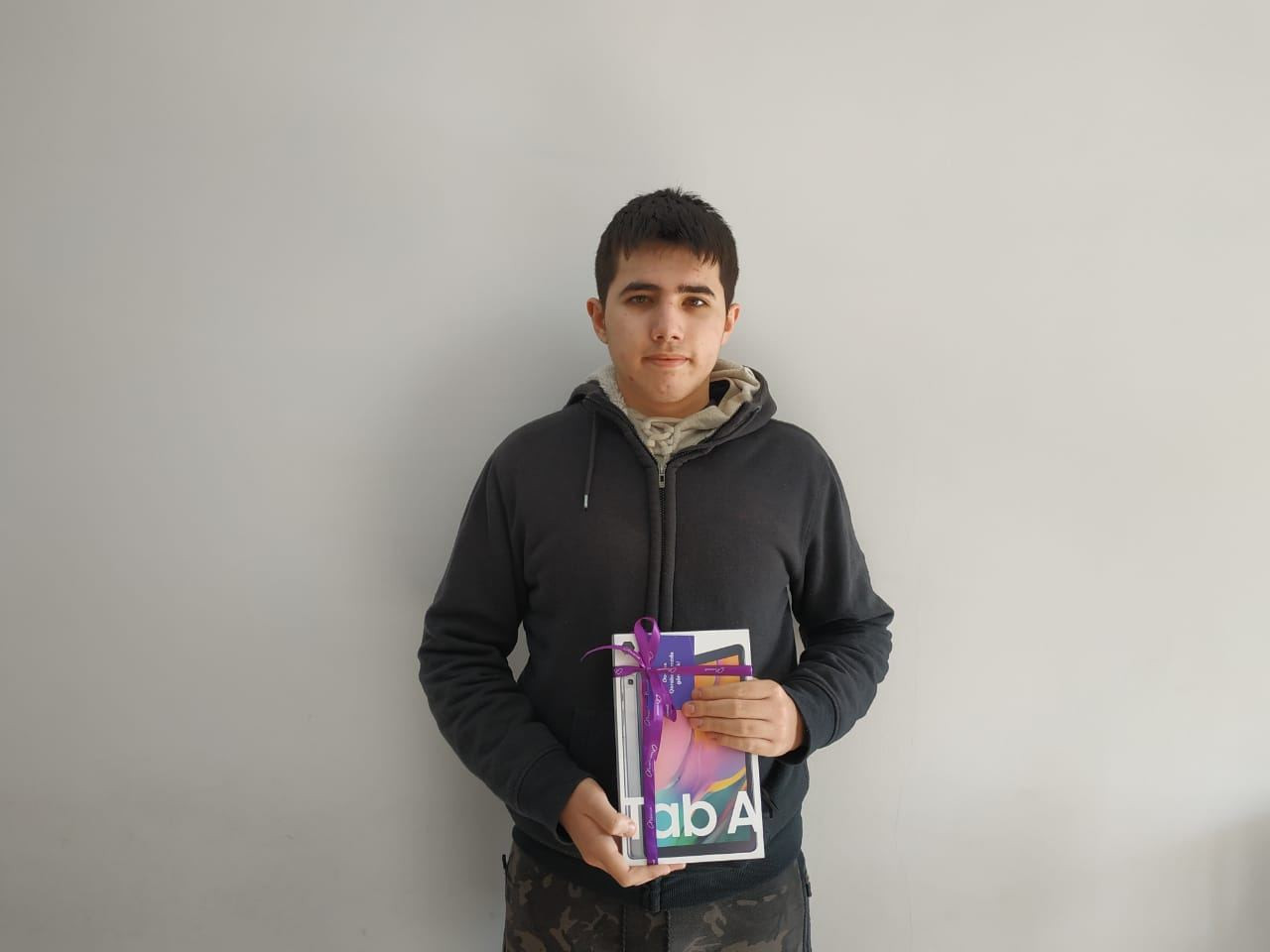 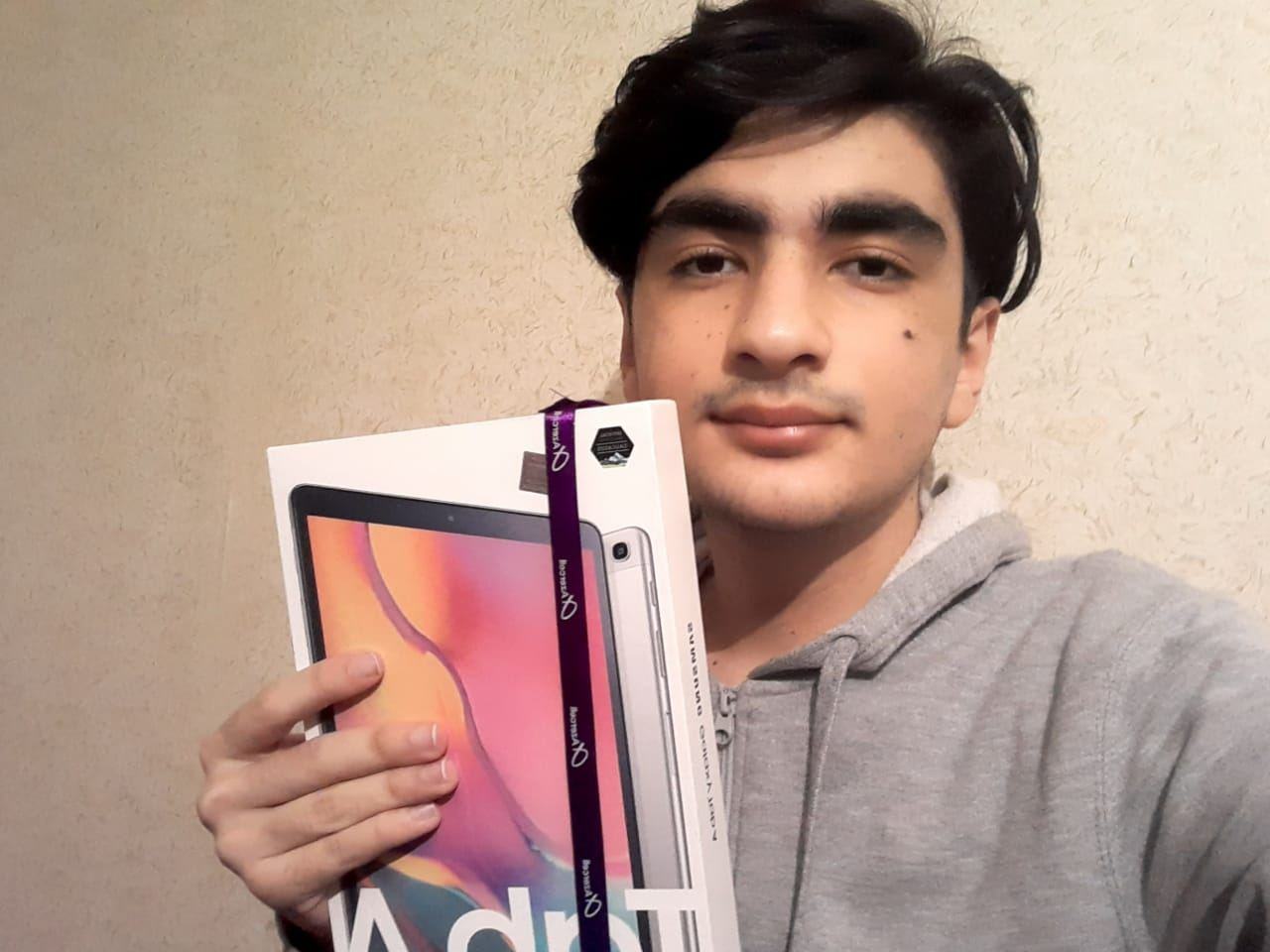