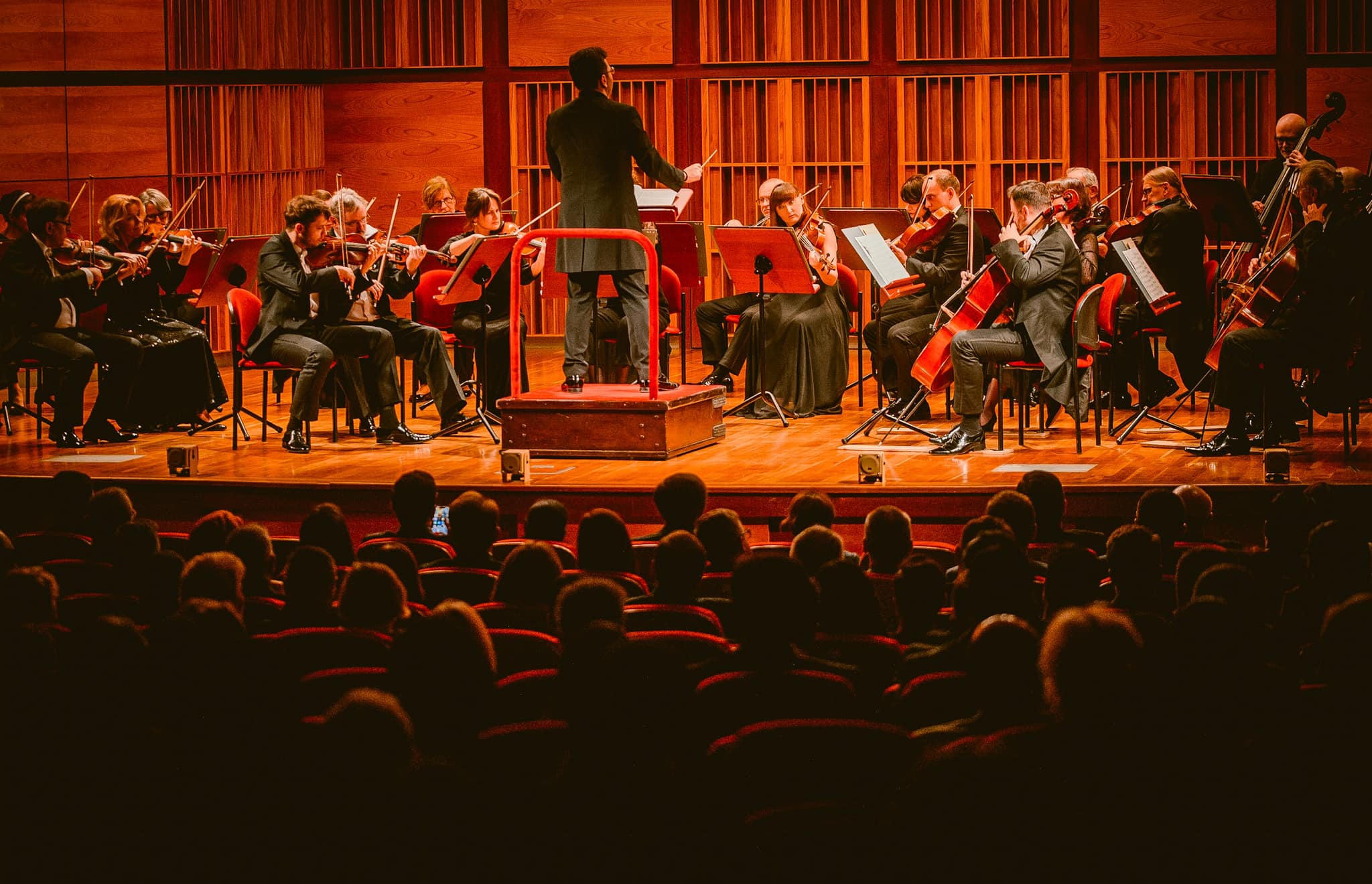 The National Philharmonic in Warsaw hosted a solemn concert dedicated to the 270th anniversary of Shusha city and Azerbaijan’s Victory Day, the Embassy of Azerbaijan in Poland told News.Az.

The event was organized by the Embassy of Azerbaijan in Poland.

Supported by the State Committee of Azerbaijan for Diaspora Affairs and the Azerbaijan International Development Agency (AIDA), the event featured a photo exhibition, titled “Joy of Victory”. The exhibition was organized by the Arts Council of Azerbaijan.

Speaking at the event, Ambassador of Azerbaijan to Poland Nargiz Gurbanova spoke about the history of Shusha, known as the “cradle of Azerbaijani music and Conservatory of the Caucasus”.  She said Uzeyir Hajibeyli, the founder of Azerbaijani classical music and opera, and other prominent musicians such as Jabbar Garyaghdioghlu, Gurban Pirimov, Seyid Shushinski, and Khan Shushinski were born in Shusha.

Gurbanova noted that Azerbaijan’s Victory Day, considered the triumph of international law and justice, has become a solemn manifestation of national pride.

Addressing the event, Fuad Muradov, Chairman of the State Committee for Diaspora Affairs, said that Azerbaijani President Ilham Aliyev declared 2022 the ‘Year of Shusha’ in the country. He stressed that Shusha is one of the important centers in the historical, cultural, social, and political life of Azerbaijan.

Muradov also praised the high level of relations between Azerbaijan and Poland.

Following the concert program, the guests were offered delicious Azerbaijani dishes and sweets. 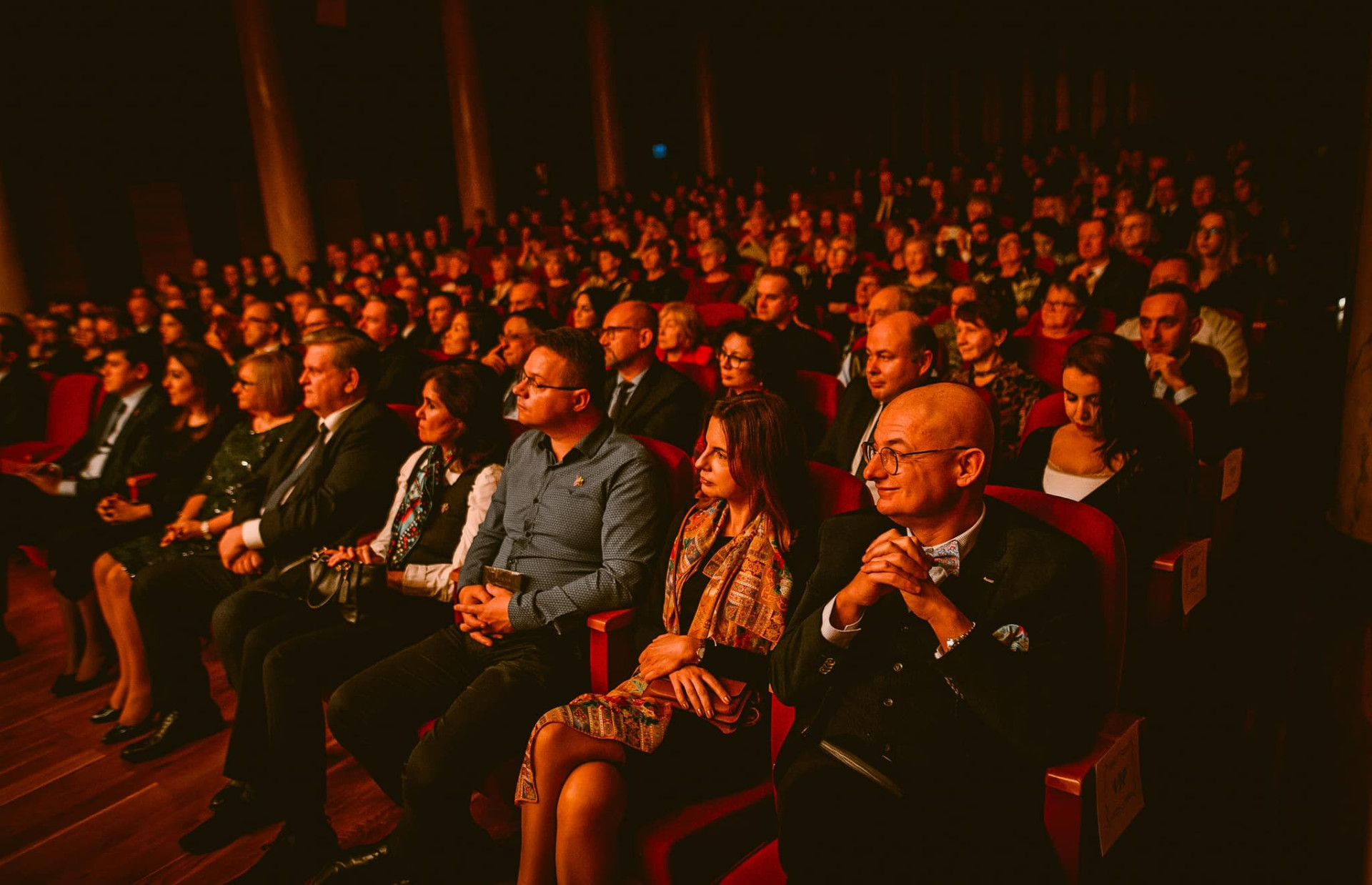 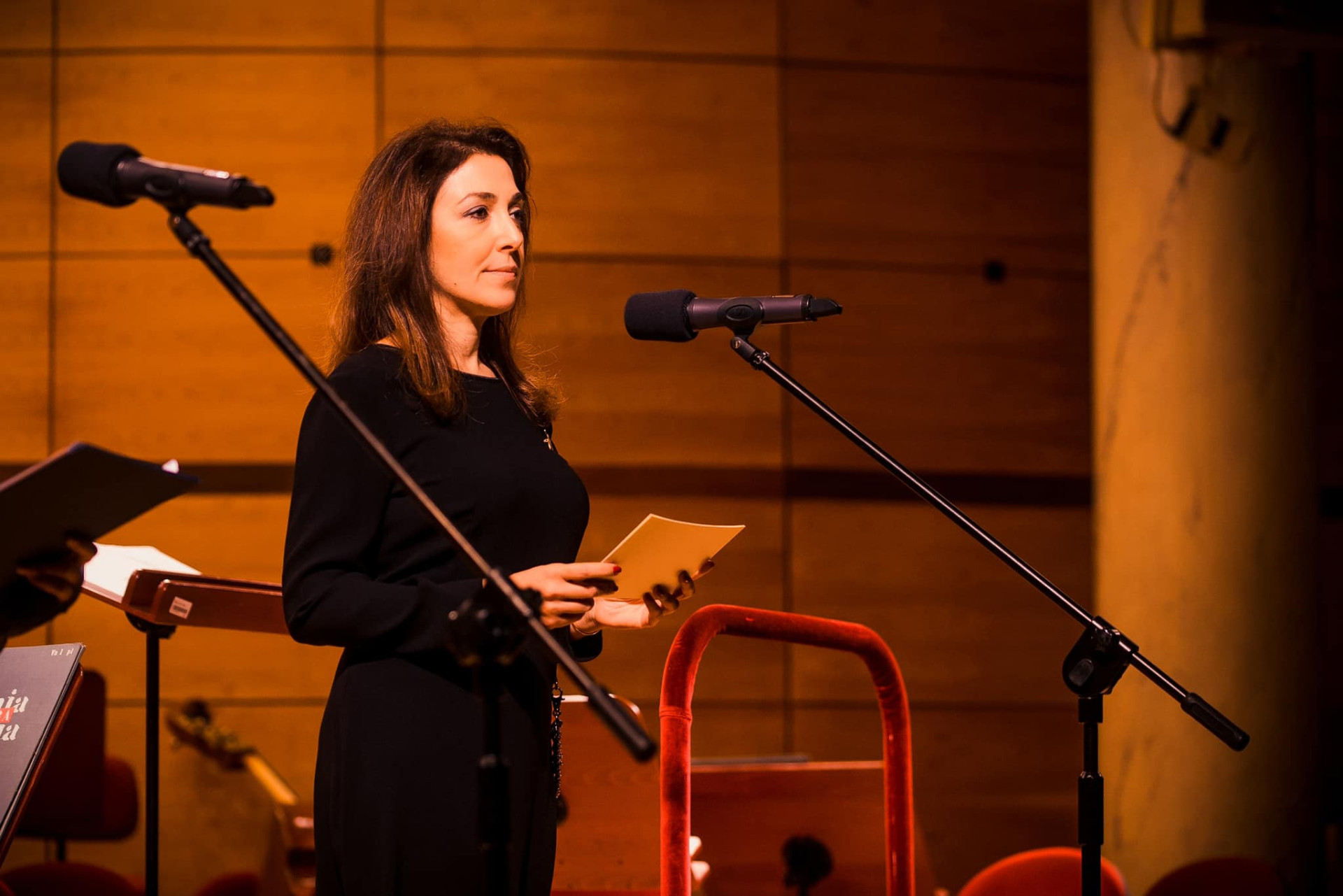 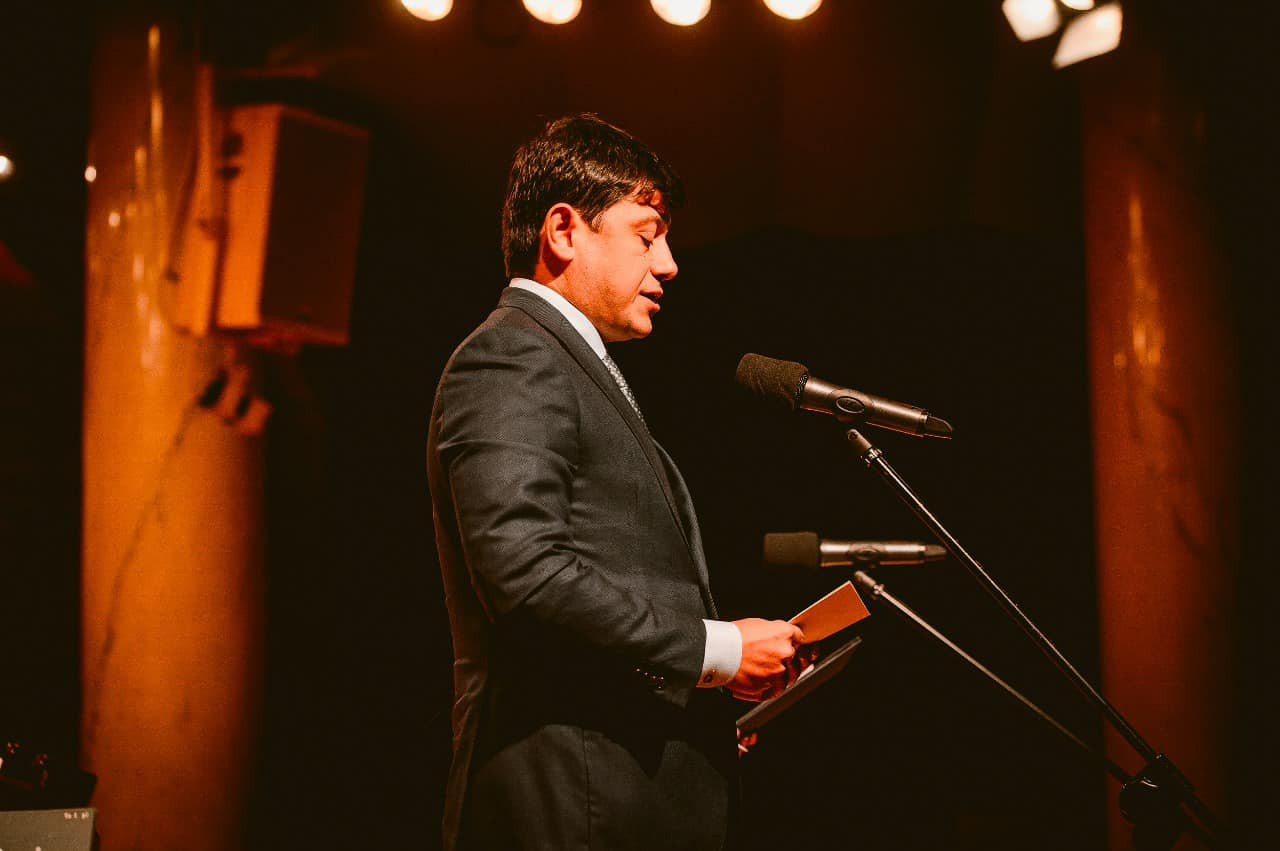 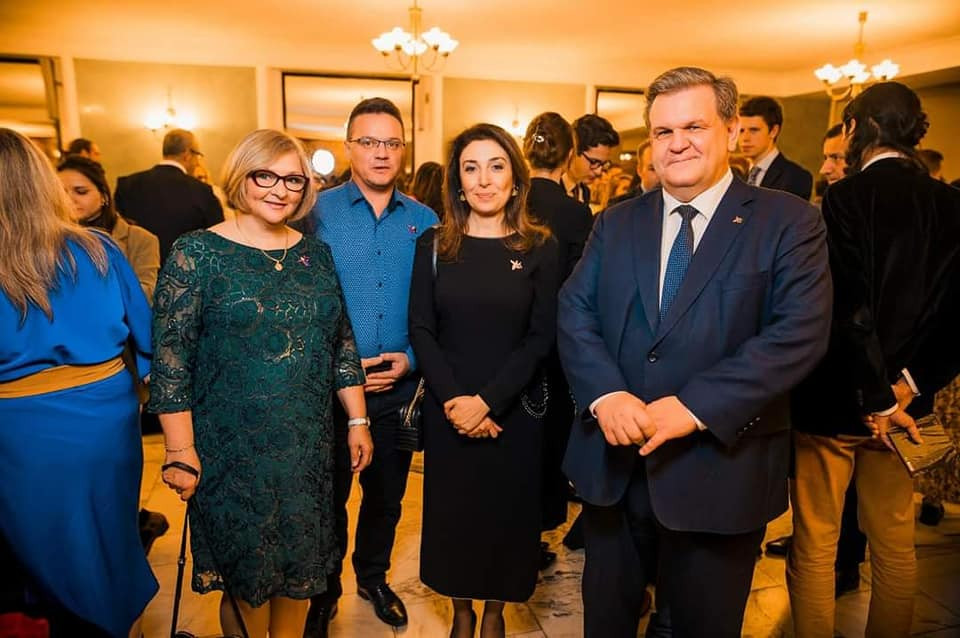