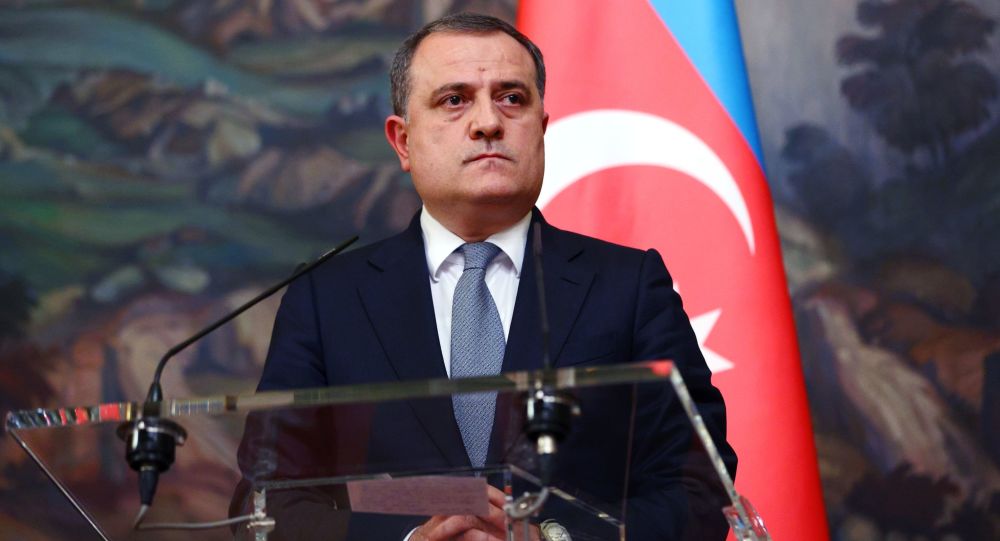 Within the framework of the high-level week of the 77th session of the UN General Assembly in New York, Minister of Foreign Affairs of the Republic of Azerbaijan Jeyhun Bayramov met with the President of the International Committee of the Red Cross Peter Maurer, News.az reports.

During the meeting, an exchange of views took place on the current situation and prospects for cooperation between Azerbaijan and the ICRC, which has existed for many years, as well as the situation caused by Armenia's provocation.

Noting that the ICRC is one of the main partners of Azerbaijan in the humanitarian sphere, Minister Jeyhun Bayramov stressed the importance of continuing relevant work to obtain information about the missing, clarify the fate of more than 3,800 Azerbaijanis, and put pressure on Armenia in this matter.

The ICRC President stated that he is always open for cooperation with Azerbaijan in all directions. After the latest tension, he actively contacted the parties in the region and expressed gratitude for the support provided by our country.

At the same time, an exchange of views took place on the issue of mines in the liberated territories of Azerbaijan and the disasters caused by them, as well as on possible cooperation between Azerbaijan and the ICRC in eliminating the consequences of the mine problem.

At the meeting, the parties also discussed issues of mutual interest related to humanitarian activities.