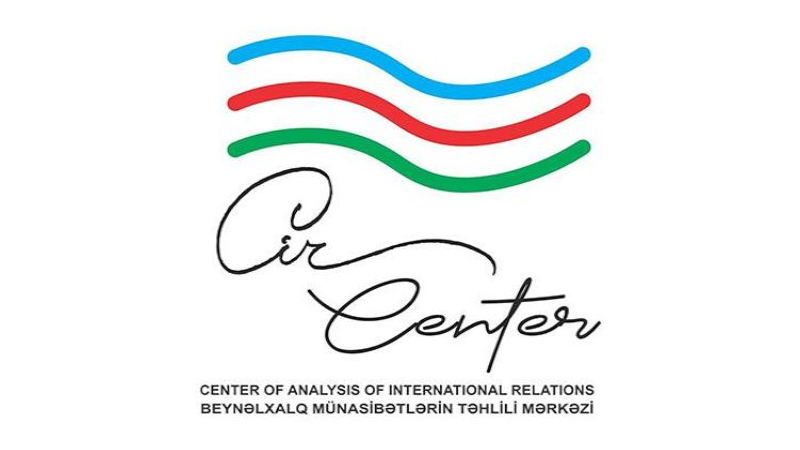 Head of Regional Security Department at the Center of Analysis of International Relations (AIR Center) Fuad Chiragov has sent a letter of protest to the editorial board of Forbes magazine for the article containing distorted information about Azerbaijan’s Nagorno-Karabakh region occupied by Armenia.

On August 9, Forbes magazine has published an article, titled
“First Trip After Lockdown? Go To A Non-Existent Nation”, by Alex Ledsom.

In the article, the author advises readers to make trips to the occupied Nagorno-Karabakh and Abkhaziya regions, distorting historical and political facts.

In his protest letter, Fuad Chiragov said the article calling for trips to the illegally occupied territories is unacceptable. He stressed that the article aims to confuse the international community.

According to Chiragov, Nagorno-Karabakh is not referred to as a "disputed territory" in any international legal documents, and the documents of various international organizations recognize the fact of occupation. He also said the author bears responsibility for the fact that people could face legal responsibilities and threats while traveling to the occupied territories.

Chiragov added that those visiting the occupied Azerbaijani territories are held accountable within law.

After the protest letter, Forbes made the appropriate changes to the specified article, excluding the parts related to Nagorno-Karabakh and Abkhazia. Forbes posted a special note, saying that these territories are conflict zones, so trips are not recommended.